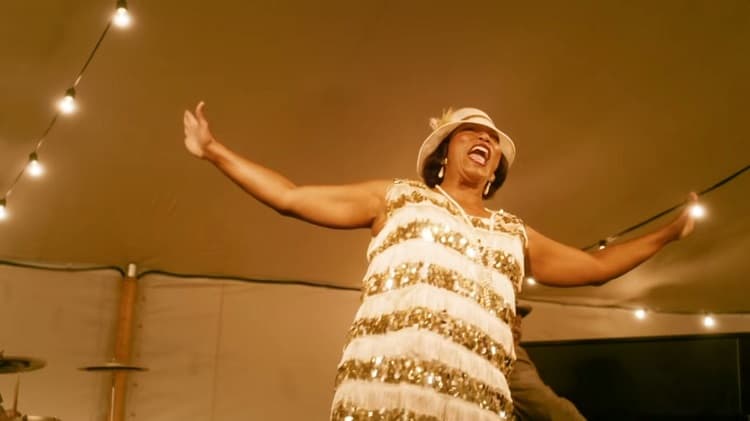 1. A group of high school students in Ohio cross-dressed to school to show support for LGBT rights.

2. The L.A. Times has a great read on Jewel’s Catch One, a nightlife haven for L.A.’s black LGBT community that is closing down after 42 years.

3. The groundbreaking 1989 children’s book “Heather Has Two Mommies” has been updated to show that Heather’s parents are now married.

5. VIDEO OF THE DAY: A teaser for the upcoming HBO film “Bessie,” starring Queen Latifah as the late bisexual blues singer Bessie Smith.