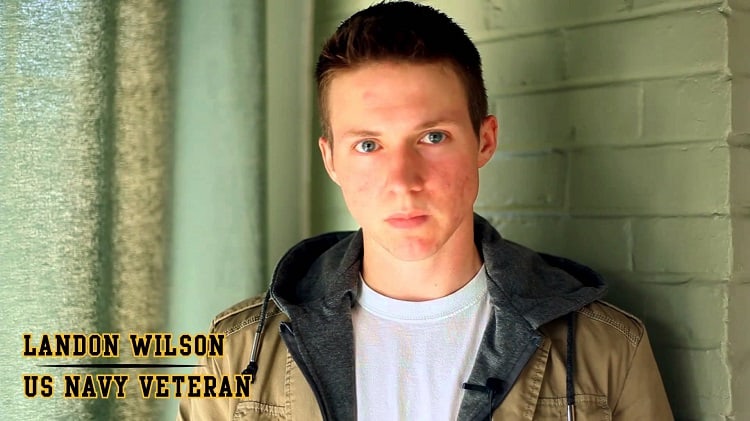 1. WaPo has a great profile on Annise Parker, Houston’s openly gay mayor, as she moves through her final year as mayor.

2. “My main concern was who was gonna take my spot? When you’re in a place like that, you can’t really afford to lose anybody.” CBS News with a profile on Landon Wilson, a U.S. Navy veteran kicked out of the military for being transgender.

3. Listen, I like Jussie Smollett, the now openly gay actor who plays Terrence Howard and Taraji P. Henson’s gay son on Fox’s smash hit “Empire.” You might like him too. But Vanity Fair needs to pump the brakes on calling someone a gay icon when they’re only two months into their breakout role.

4. Slate asks, “Can a sitcom about a pregnant lesbian save NBC from comedy oblivion?”

5. VIDEO OF THE DAY: “You’re Cute For a Black Guy” takes a look at what it’s like for gay men of color in the dating world.