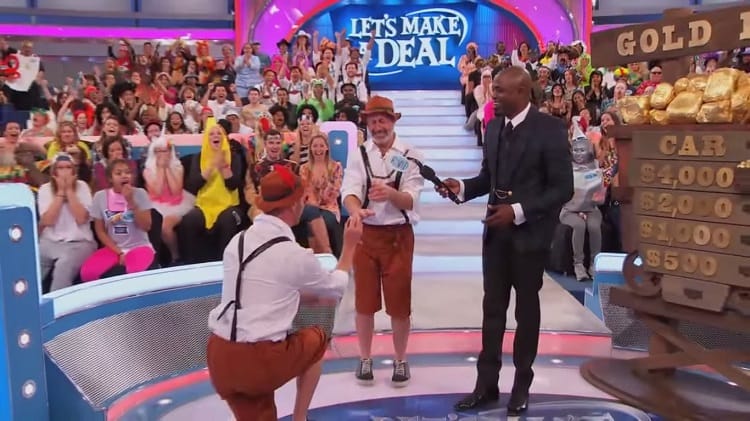 1. “The inquisitorial demeanor that so many gay men have assumed in discussion of Schock—demanding that he out himself immediately or face the consequences—hardly differs from the religious right-wing scolds they claim to despise.” The Daily Beast’s James Kirchick says “Leave Aaron alone!”

2. Meet the “gayest” Catholic parish in the country.

3. A London LGBT film festival is launching a free worldwide viewing campaign of five of their films starting today.

4. Madonna has some words for Dolce & Gabanna.

5. VIDEO OF THE DAY: Awwwww. Watch this gay couple get engaged on “Let’s Make A Deal.”