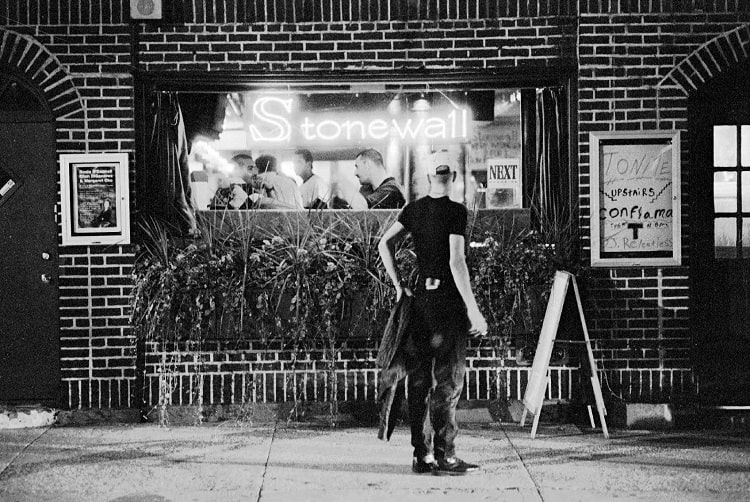 1. The United Kingdom's National Union of Students has passed a policy to stop gay men from appropriating black female culture.

2. The $1 million TED Prize, awarded annually for leadership and bold vision that sparks global change, was given to StoryCorps founder Dave Isay. He says that what sparked the idea was when his dad came out to him and told him the story of the Stonewall Riots.

3. “I was at some kind of shop, and I was walking around with someone – it was probably my girlfriend – and this guy comes up to me and goes, 'Hey, I just want you to know, the bears love you.' I'm like, 'Excuse me? What?' And I didn't know what that meant! I'm like, 'Are you a baseball team?'” Pride Source interviews Josh Groban, who talks about his queer bear fans, rumors about his sexuality and why he worships RuPaul.

4. “Stonewall,' director Roland Emmerich's upcoming drama about the 1969 Stonewall Riots, now has a distributor and is slated for a fall release.