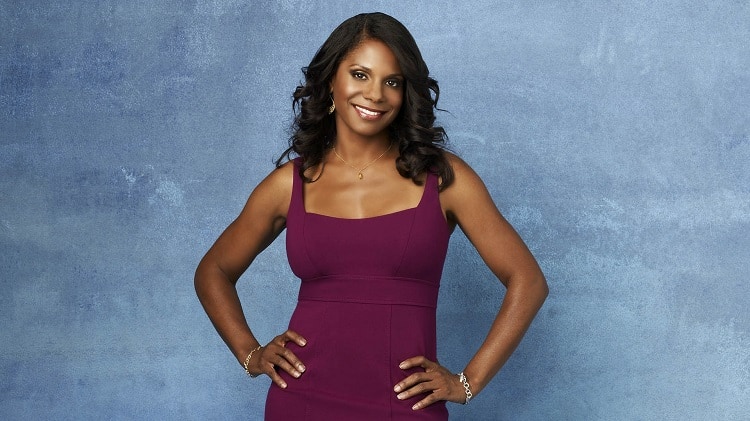 1. “I am not the only gay person in the NFL. I’m just saying there is a lot of us. I respect the players that did reach out to me and had the courage to tell me that they were also gay, but they do not have the same courage as I do to come out before I even played a down in the NFL.” Michael Sam, the first openly gay player to be drafted by the NFL, on closeted players.

2. Evan Wolfson, president of Freedom To Marry, has announced that the group will close down once same-sex marriage is legalized nationwide.

3. Ya don't say? A new survey of Florida voters shows 81 percent saying that marriage equality has had either a positive or no impact on their lives.

5. VIDEO OF THE DAY: Actor Sean Hayes and his husband Scott Icenogle lip-sync to Iggy Azalea and Jennifer Hudson's “Trouble.”