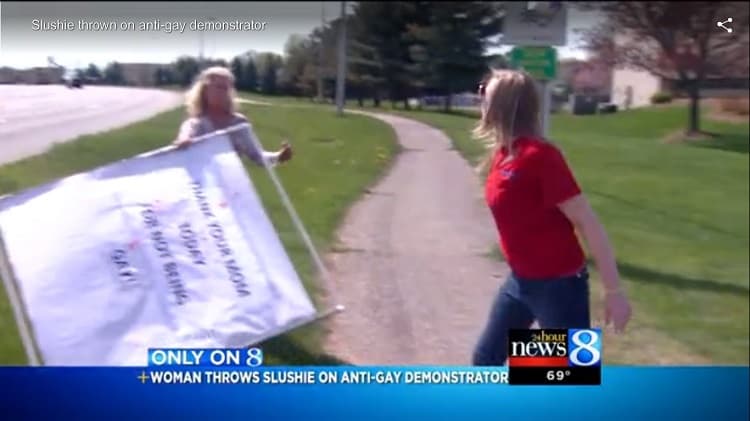 5 LGBT things you need to know today, May 11

1. The Texas House will debate a bill Tuesday that would prohibit local governments in the state from recognizing same-sex marriages performed in other states, a direct response to the Supreme Court’s anticipated ruling on the issue in late June.

2. After years of criticism by social scientists and professional child welfare groups, the Regenerus study, which claimed that children of gay parents fare worse than those raised by straight parents, took another major hit with a new critique published in the same journal as the original study.

4. WNBA stars Brittney Griner and Glory Johnson married on Friday in Phoenix, two weeks after both were arrested in a domestic violence situation at Griner’s home.

5. VIDEO OF THE DAY: A Michigan woman got slushied after standing at an intersection on Mother’s Day holding a sign saying “Thank your Mom today for not being gay.”