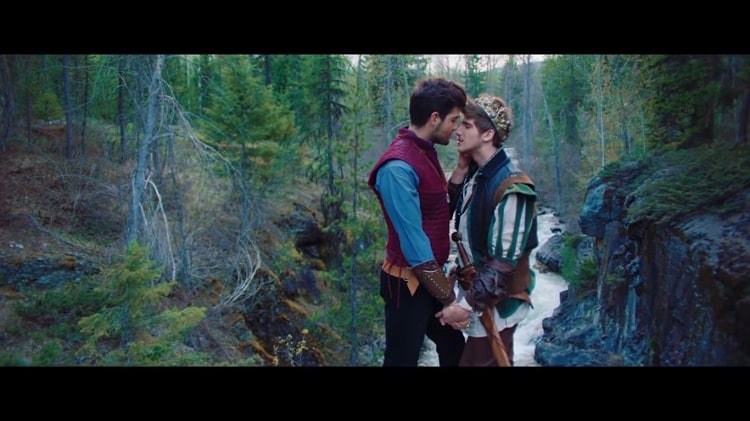 5 LGBT things you need to know today, May 20

1. Another day, another poll showing record high support for marriage equality. This one’s from Gallup, released Tuesday and showing 60 percent support, up from 55 percent at the same time last year.

3. The NYPD says the man who bashed a gay couple over the head with a chair in a Chelsea restaurant earlier this month is a “career criminal” and is on the run.

4. “I’m proud of her. It was her idea. My mum was like: ‘You don’t have a boyfriend, you’re not so young.’ She was concerned for her aging son like any Indian mum would be, irrespective of whether he is homosexual or heterosexual.” The mother of a gay activist in India placed a personals ad in a local tabloid newspaper seeking a husband for him.

5. VIDEO OF THE DAY: YouTube star Joey Graceffa came out in a fairytale-like music video for his new song “Don’t Wait.”