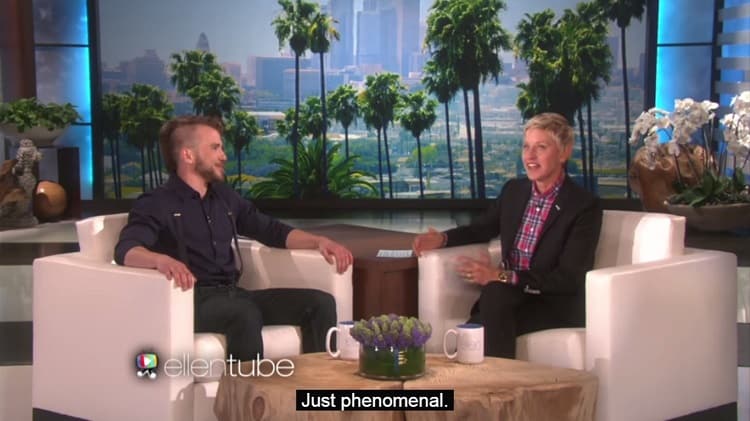 1. The Vatican’s secretary of state called the legalization of same-sex marriage in Ireland a “defeat for humanity” in comments to reporters Tuesday evening.

2. Christian conservative group The Family Leader has quietly decided not to ask 2016 Republican presidential candidates to sign a “pro-marriage oath” as they did in 2012. The oath required candidates to be against marriage equality, be faithful to their spouse, reject forms of Islamic law, oppose abortion and more. You sure about that, guys? Wanna think it over? No?

3. Clemson football coach Dabo Swinney is raising money for an anti-LGBT organization called the Palmetto Family Council. So when exactly did all of these people get together and vote that you can’t start an anti-LGBT group without including the word “family” in it?

4. “It seems like gay marriage looms a lot larger in the minds of certain conservatives than it does in the Bible. And the only thing I would say is, don’t they sell cakes to sinners all the time, adulterers?” Jon Stewart points out the hypocrisies about religious liberty with Rand Paul.

5. VIDEO OF THE DAY: Ellen meets trans stud Aydian Dowling, who is the frontrunner in the Men’s Health “Ultimate Guy” contest with a month left to go. Dowling would be the first trans man on the cover of the mag should he win.