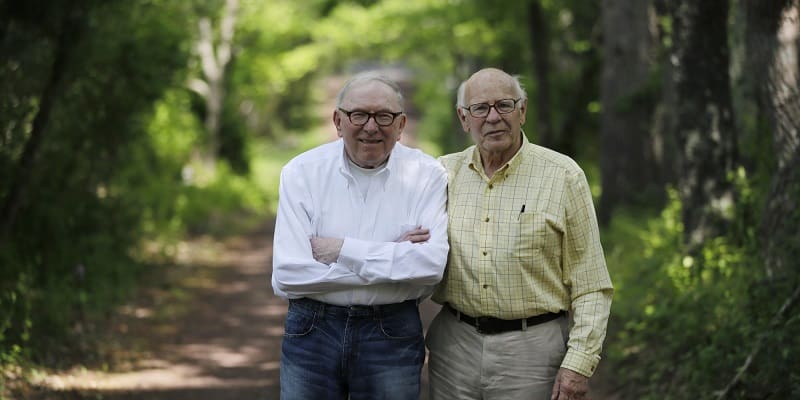 5 LGBT things you need to know today, May 29

1. The L.A. Times reports that the federal indictment against Republican former House Speaker Dennis Hastert is related to his lying to the FBI about paying off a male former student of his who he had sex with when he was a wrestling coach and teacher. Hastert voted in favor of a constitutional amendment banning same-sex marriage voted against prohibiting employment discrimination on the basis of sexual orientation.

2. “We are ecstatic beyond belief. I feel an enormous sense of not only relief but freedom that we can finally do something in Pennsylvania that I’ve been dreaming of for years.” Patch has a great story on two male senior citizens in Pennsylvania who went from father and son to married couple. That is, one adopted the other in 2000 to get some of the rights not granted them since same-sex marriage was illegal in the state

3. “My main theme is that you’re supposed to be respectful of people, even if you don’t agree with them. I figured my gayness would be a very good way to address that.” A Colorado charter school refused to let a class valedictorian deliver a graduation speech in which he planned to come out as gay.

4. A video game shop in Syracuse, New York had the perfect response to a vandal who spray-painted the word “gay” on the front window.

5. VIDEO OF THE DAY: Out actor Jesse Tyler Ferguson with a Funny Or Die video “Supreme Save the Date.”