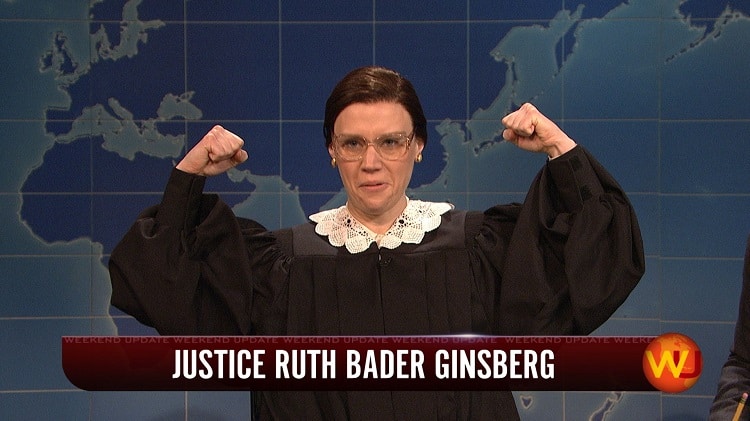 1. The Salt Lake Tribune has a story on the “Mama Dragons” who are leading the fight for their gay Mormon kids.

2. “Mark my words. If gay marriage goes through the Supreme Court and gay marriage becomes fine and they can put teeth in it so now they can go after churches, like the president’s lawyer says, 50% of our churches will fall away. Meaning, within five years, 50% of the congregants will fall away from their church because they won’t be able to take the persecution.” Glenn Beck is using his words again.

3. KTVI in St. Louis reports on the first transgender kids club in Missouri.

4. Buzzfeed has an interview with Fox News contributor Guy Benson on being gay, the Republican Party and religious liberty.