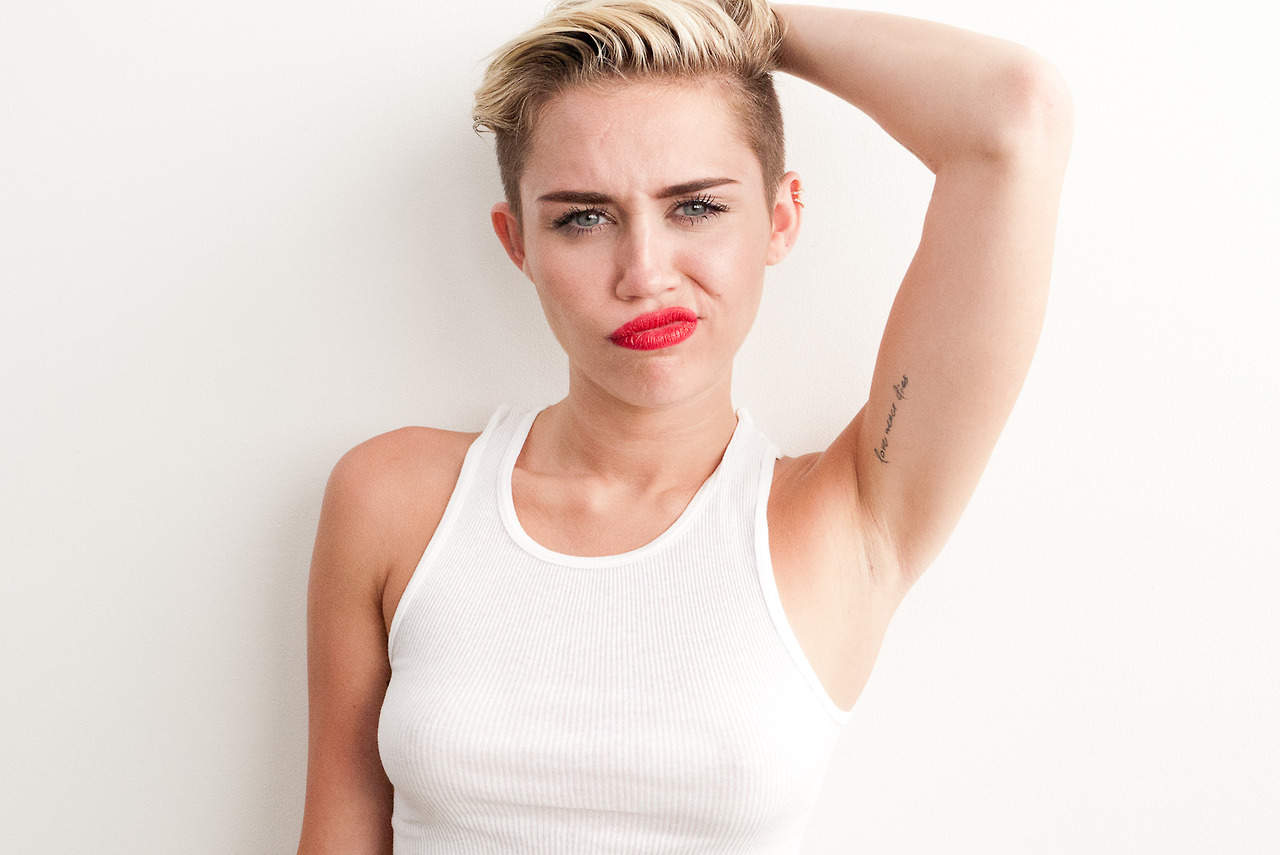 5 LGBT things you need to know today, May 6

1. “When you have all eyes on you, what are you saying? And that’s what I had to ask myself a lot. It’s like, I know you’re going to look at me more if my (breasts) are out, so look at me. And then I’m going to tell you about my foundation for an hour and totally hustle you.” Miley Cyrus has launched a foundation to help LGBT and homeless youth.

2. “Driskell wrote in a seven-page petition to the court that God has said homosexuality is an abomination. She challenged the court to not call God a liar.” A Nebraska woman has filed a handwritten federal lawsuit. The defendants? All the gays. It’s days like these I wish Judge Judy heard federal lawsuits.

3. Fast Company profiles the Gay Wedding Institute and takes a look at the business of planning same-sex weddings.

4. Marshall University running back Steward Butler has been charged with two counts of battery after he reportedly witnessed two gay men kissing in public, jumped out of his car, shouted gay slurs at them and then punched both in the face.

5. VIDEO OF THE DAY: Here’s an in-depth interview Oprah did with notable transgender activist Janet Mock.