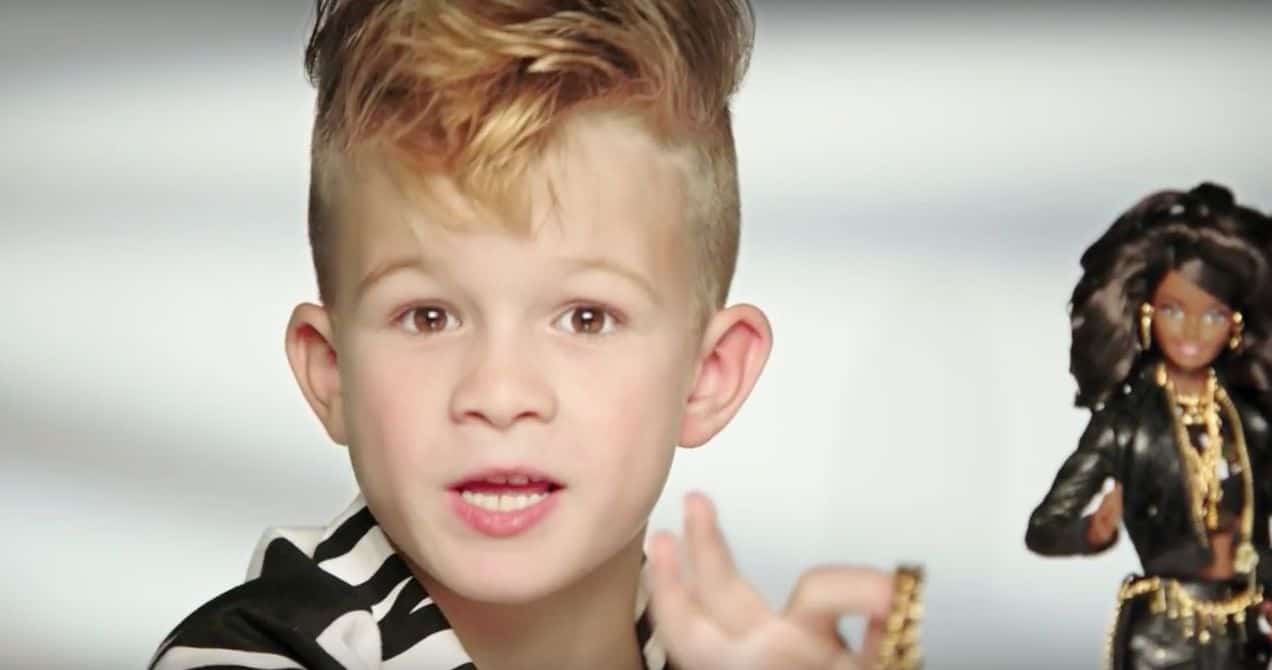 1) Over 1,000 Mormons and their families rallied at a Salt Lake City park on Nov. 14, with hundreds formally resigning from the church over policies labeling gay members “apostates.”

2)A Texas family believe their son’s murder could be a potential hate crime – after his body was found tied up and beaten.

3)A transgender man gains a few pounds and jokingly states that he may be pregnant only to find out that he truly is.

4)Frank Ocean has taken Republican Presidential hopeful Donald Trump to task over a tweet he sent earlier this year about shootings in Paris. As the Nov. 13 tragedy in Paris unfolded the tweet trended again.

5. VIDEO: The latest commercial for Moschino Barbie includes one fierce little boy! Get ready for an angry press release from One Million Moms behind this soon-to-be viral video.