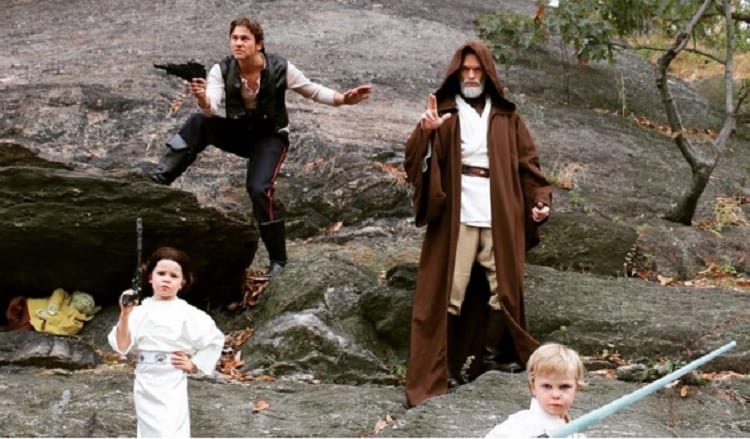 1. “It’s a balance to get this right – we want to find a line that minimizes bullying but maximizes the potential for people to be their authentic selves on Facebook.” Facebook finally changed their controversial “real name” policy, which made using the social media network difficult for drag queens and kings and transgender people.

2. Buzzfeed has a wrap-up of the World Congress of Families event in Salt Lake City, where Sen. Ted Cruz’s father’s comment claiming LGBT activists will push to legalize pedophilia has exposed a rift in the “pro-family” group’s movement.

3. “Pawn Stars” host Rick Harris dropped an anti-trans comment while discussing his fear over losing the show due to his support of Marco Rubio presidential run.

A long time ago in a Halloween far, far away….

5. VIDEO OF THE DAY: Peruvian police raided what the press is calling a “clandestine gay brothel” in Lima. It appears reporters were tipped off about the raid, with cameras rolling on the men in various states of undress as they tried to cover their faces. Police then brought the club’s owner up in front of the cameras to be publicly shamed. (h/t Towleroad)