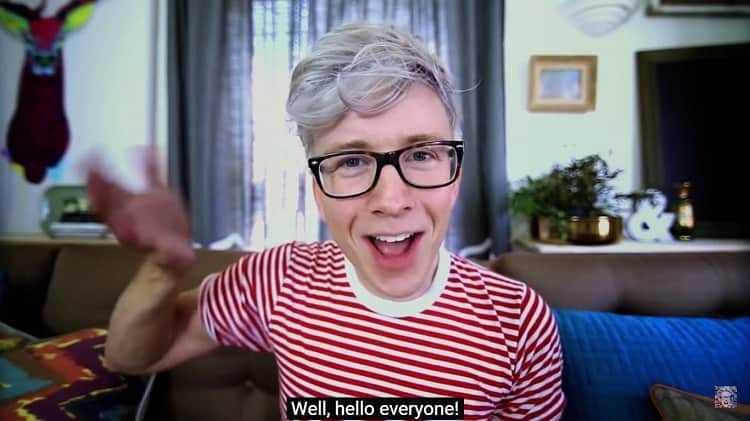 3. A lawyer for the husband of a man who died during a Royal Caribbean cruise is disputing the cruise line’s claims that he jumped from the ship intentionally, instead saying that anti-gay comments from, and an altercation with, the ship’s crew led the man to become so upset that he fell off his balcony.

4. Here’s an odd one. A new study shows that Typhoon Haiyan, which claimed the lives of thousands and affected millions in Tacloban, Philippines in 2013, was good for the city’s LGBT community because the presence of foreign aid workers with more accepting views of sexual minorities led them to be more open and expressive in their everyday lives.

5. VIDEO OF THE DAY: Check out the trailer for openly gay YouTube star Tyler Oakley’s new documentary that follows him behind the scenes of his latest tour.