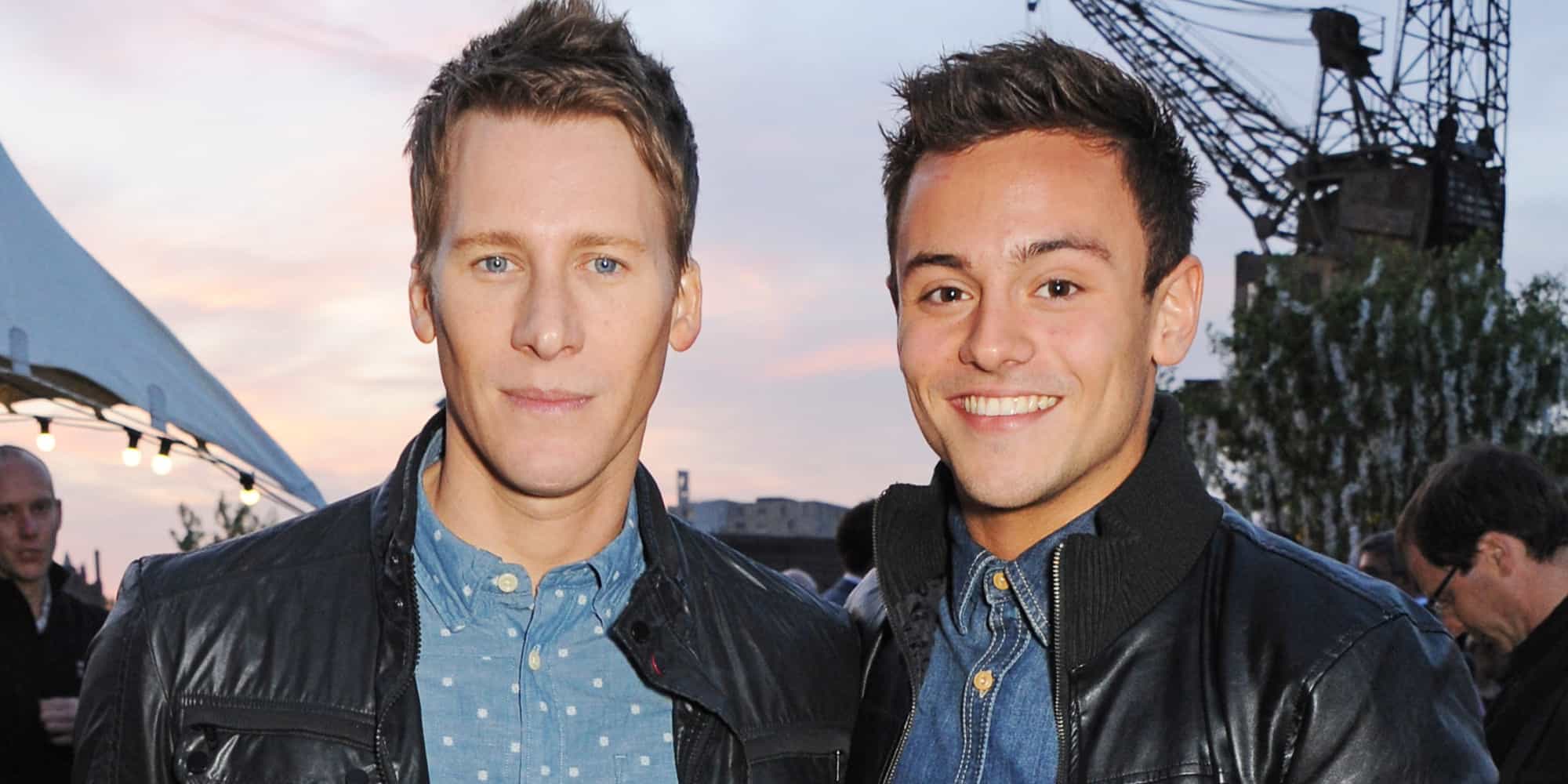 2. “Phone was stolen in Canada and out of my control for about 24 hours. I have just been able to reactivate it under my control. Please disregard any messages you received recently. I am truly sorry for anything offensive you may have received.” This is rich. An anti-LGBT Indiana lawmaker has resigned after accidentally texting his entire contacts list a video of him having sex with a woman who is not his wife.

3. “I’m not defending that decision, which I disagree w and knew nothing about, in front of this Congress.” Slate’s Mark Joseph Stern on the Hillary Clinton email that might trouble her LGBT supporters.

4. A 48-year-old Colorado man has been accused of housing up to 12 homeless young men/boys between the ages of 16 and 21 in exchange for sex. He also supposedly branded his victims with a special tattoo.

5. VIDEO OF THE DAY: Here’s the Kim Davis musical parody you need in your life.