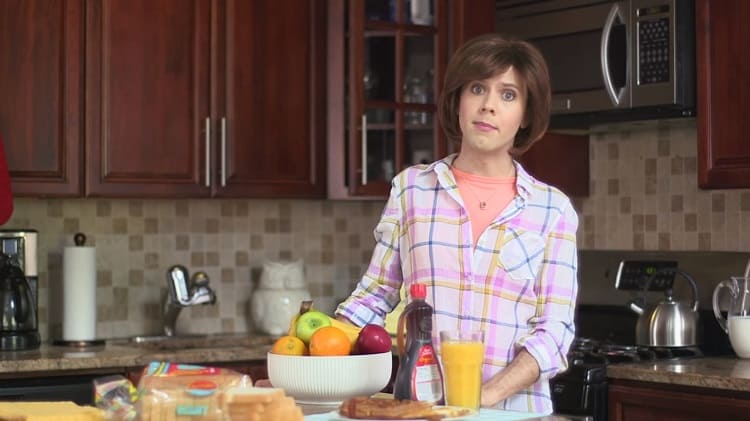 1. In honor of National Coming Out Day on Oct. 11 and Spirit Day on Oct. 15, new data has been released on how America is coming out on Facebook. So far, six million Americans are out on the social media platform, including one million who have come out in the past year. Also, the data shows that coming out moments spiked at major moments for the LGBT community, including the Supreme Court decision on marriage equality, Caitlyn Jenner’s coming out interview and World AIDS Day.

2. If you don’t know who Mike Melgaard is, you should. He’s the guy who trolled homophobes upset over the rainbow Doritos and Target’s gender-neutral signage by creating fake customer service accounts for the companies on Facebook. He’s done it again, this time due to the backlash over the gay dads from the Campbell’s soup ad.

3. Remember that group of thugs who beat up a gay couple while hurling gay slurs at them in Philadelphia last year? Two of them took a plea deal yesterday and will avoid jail time. They have to stay away from downtown Philadelphia for several years, pay $1000 in restitution and volunteer for 200 hours at an LGBT organization.

4. NewNowNext has a list of 15 gay TV shows that bombed.

5. VIDEO OF THE DAY: Out actor and comedian Cole Escola goes in drag for this twisted take on orange juice commercials. (h/t Towleroad)