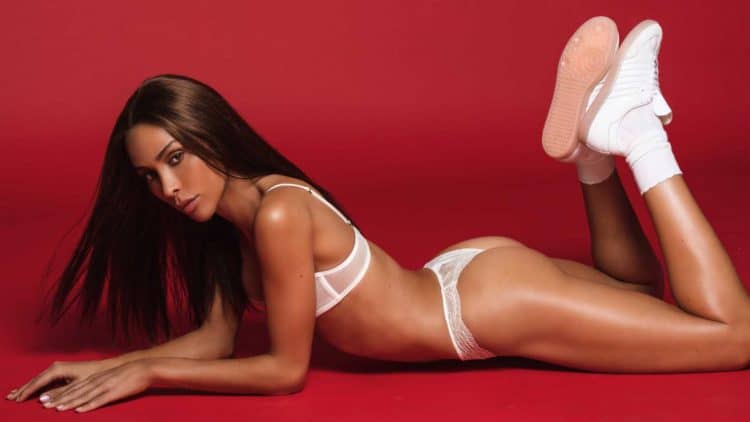 1. A little more than a month after founder Hugh Hefner’s passing, Playboy continues to make history. The November/December issue of the iconic men’s magazine features a stunning, nontraditional centerfold in the form of leggy brunette Ines Rau. Rau, the first openly transgender Playmate to grace Playboy’s pages, told the glossy, “I dated a lot and almost forgot. I was scared of never finding a boyfriend and being seen as weird. Then I was like, You know, you should just be who you are.”

2. In a new lawsuit filed in Alameda County, California, a gay contract employee claims automaker Tesla discriminated against him based on his sexual orientation and then terminated his contract after he lodged a complaint. Assembly-line worker Jorge Ferro’s lawsuit details incidents of anti-gay taunting and being told by his trainer that he needs to “watch his back.” Tesla released a statement to Fortune Magazine countering that it has a spotless nondiscrimination track record but takes such matters very seriously, also noting that Ferro was technically employed by a staffing agency, which is also named as a defendant in the suit.

3. Out “Twilight” star Kristen Stewart is taking a stand on sexual harassment in Hollywood in the wake of accusations that producer Harvey Weinstein threatened or attacked multiple actresses. Stewart, speaking earlier this week at an Elle Magazine Women in Hollywood event, brings to light that the abuse of women is not limited to actresses and that Harvey Weinstein is not the only perpetrator. “I can’t tell you how many times I’ve saved makeup artists—because it trickles down to makeup artists, camera assistants,” Stewart said. “I would say let’s be aware of this on every level. I can tell you that those girls are as duct-taped as one could possibly be, because they’re in fear of getting their next job.”

4. R&B singer Frank Ocean, who has admitted to having relationships with men and women but not overtly revealed his sexual orientation, has been found not guilty of libel in a California lawsuit in which he was sued for $14.5 million by his father, Calvin Cooksey.  In 2016, Ocean posted on social media that when he was six years old, Cooksey used the slur “faggot” to describe a transgender server when the father and son were dining out.

5. VIDEO OF THE DAY: Tegan and Sara’s “Back In Your Head.” The lesbian twins are hitting the road to commemorate the 10th anniversary of their breakthrough album, “The Con.” The duo hits Atlanta’s Tabernacle on Nov. 13.