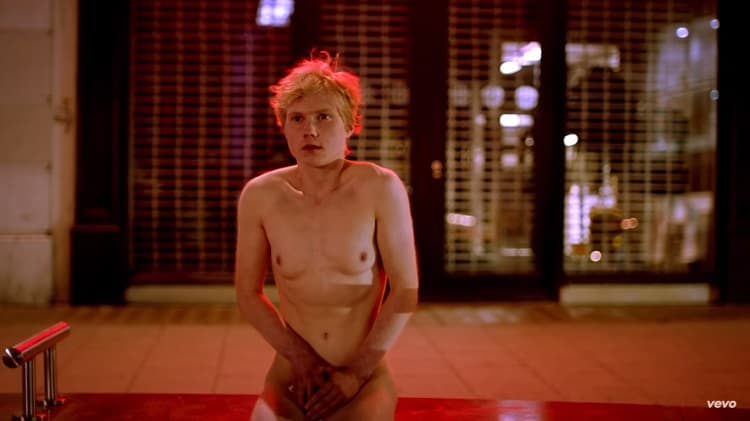 1. “[The doctor] said to tell you, first of all…nobody would do anything to harm your child or make your child feel any different, or anything like that. … With that being said, the way our practice is, because we are a Christian practice and all, that our practice may not be a good fit for you all.” Read about this 11-year-old pansexual Alabama boy and his parents having to find a new doctor for him.

2. Survivors of gay conversion therapy open up about their experiences.

3. The Advocate has your guide to gay Halloween costumes.

4. A Disney actor will play gay adult film star Brent Corrigan in an upcoming movie called “King Cobra,” produced by James Franco and based on the 2007 murder of gay adult film producer Bryan Kocis. Christian Slater will play Kocis and Molly Ringwald will play his sister.

5. VIDEO OF THE DAY: Out singer Will Young’s new video features a naked trans man walking through the streets of London.