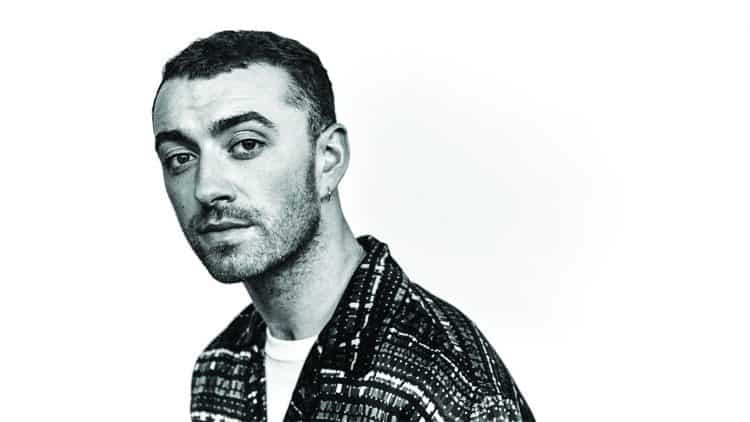 1. With just four days to go until ballots must be postmarked in Australia’s same-sex-marriage (SSM) mail-in survey, marriage-equality proponents Down Under are growing increasingly concerned about their narrowing lead in polls. According to News.com.au, SSM advocates fear many voters under 35 who have polled as likely to vote in favor of the law are politically apathetic and will fail to send in their ballots. Ballots are due November 7, and results will be announced November 15.

2. According to Queerty.com, Echo City, Oregon, city council member Lou Nakapalau posted virulently anti-LGBT epithets on Facebook in a heated dialog with openly gay filmmaker Joe Wilson. Nakapalau commented on Wilson’s page he’s “sick of the LBGTQ crowd shoving their keyed-up agenda down my throat.” Since-deleted postings from the conservative politician reportedly concluded with Nakapalu telling the filmmaker, “When you croak of AIDS (Anally Injected Death Serum) I’ll spit on your grave!” The politician refused to apologize, and the Echo City local government released a statement expressing regret if anyone was offended by the posts.

3. In a new interview in London’s Sunday Times, gay British pop sensation Sam Smith opened up on whether he considers himself cisgender. “No,” the Grammy and Oscar winner told the paper. “I mean, I’ve got these tattoos on my fingers,” he said while displaying small Venus symbols on both his hands. “I don’t know what the title would be, but I feel just as much woman as I am man.”

4. A new study conducted by Harris Poll and posted on CareerBuilder.com reveals that 40 percent of LGBT workers feel bullied or harassed in their workplaces, which is 11 percent higher than the national average of workers overall who feel unsafe at work. The majority of those surveyed for the study said they were bullied by close co-workers, though 13 percent said they were mistreated by fellow employees they did not know.