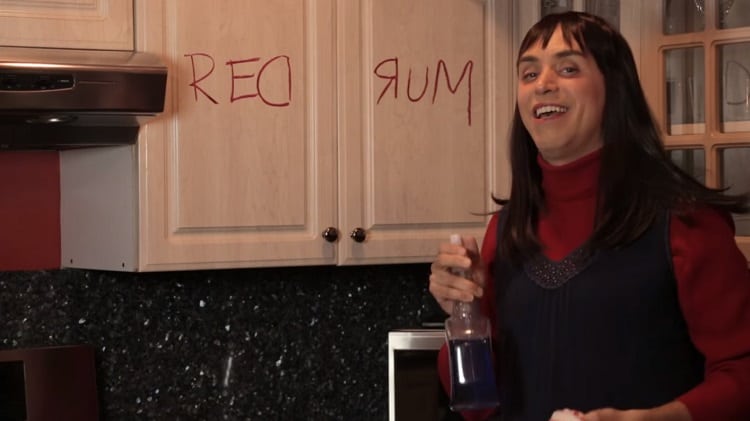 1. “Despite what some commentators said after the Supreme Court’s decision in June in Obergefell v. Hobbs regarding same-sex marriage, the sky was not falling. The ruling may, in fact, make things better, not only for LGBT couples, but also for our society.” A Catholic priest writes an editorial in the National Catholic Reporter on marriage equality, and cites the documentary “Bridegroom” as a “mind changer.”

3. “It wasn’t a coincidence that I led the league in walks the next few years, was it?” Today in scumbaggery, former MLB all-star Lenny Dykstra says he paid private investigators to spy on gay umpires to blackmail them in order to get better calls at the plate.

5. VIDEO OF THE DAY: Out actor and writer Dudley Beene channels Shelley Duvall for this parody ad for Shining surface cleaner. (h/t Queerty)