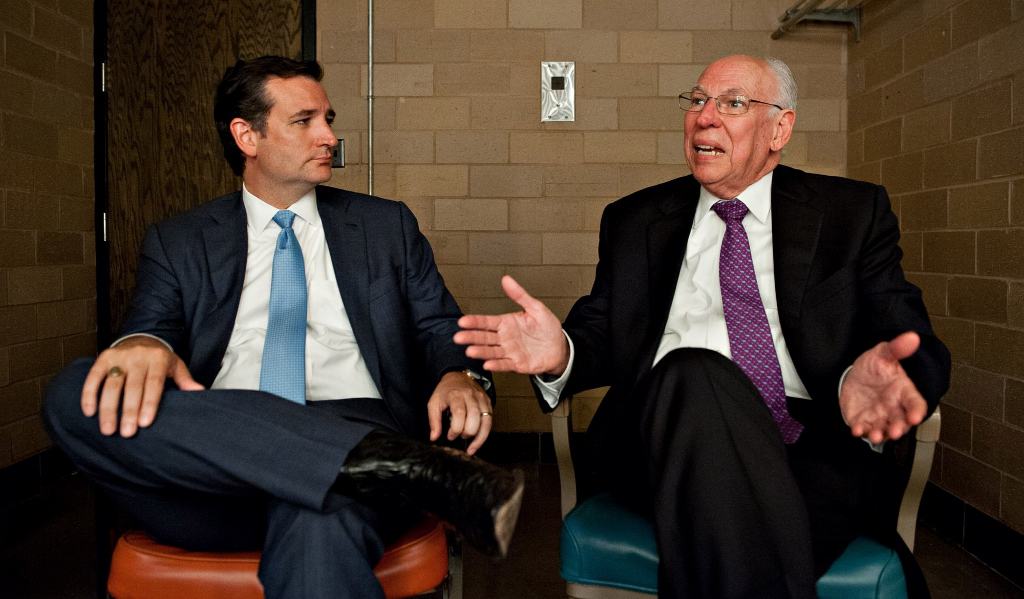 2. A new AP poll shows that for the first time, most Americans expect government officials to issue marriage licenses to same-sex couples, even over religious objections.

4. How much does it cost to transition? Reuters has the answer.