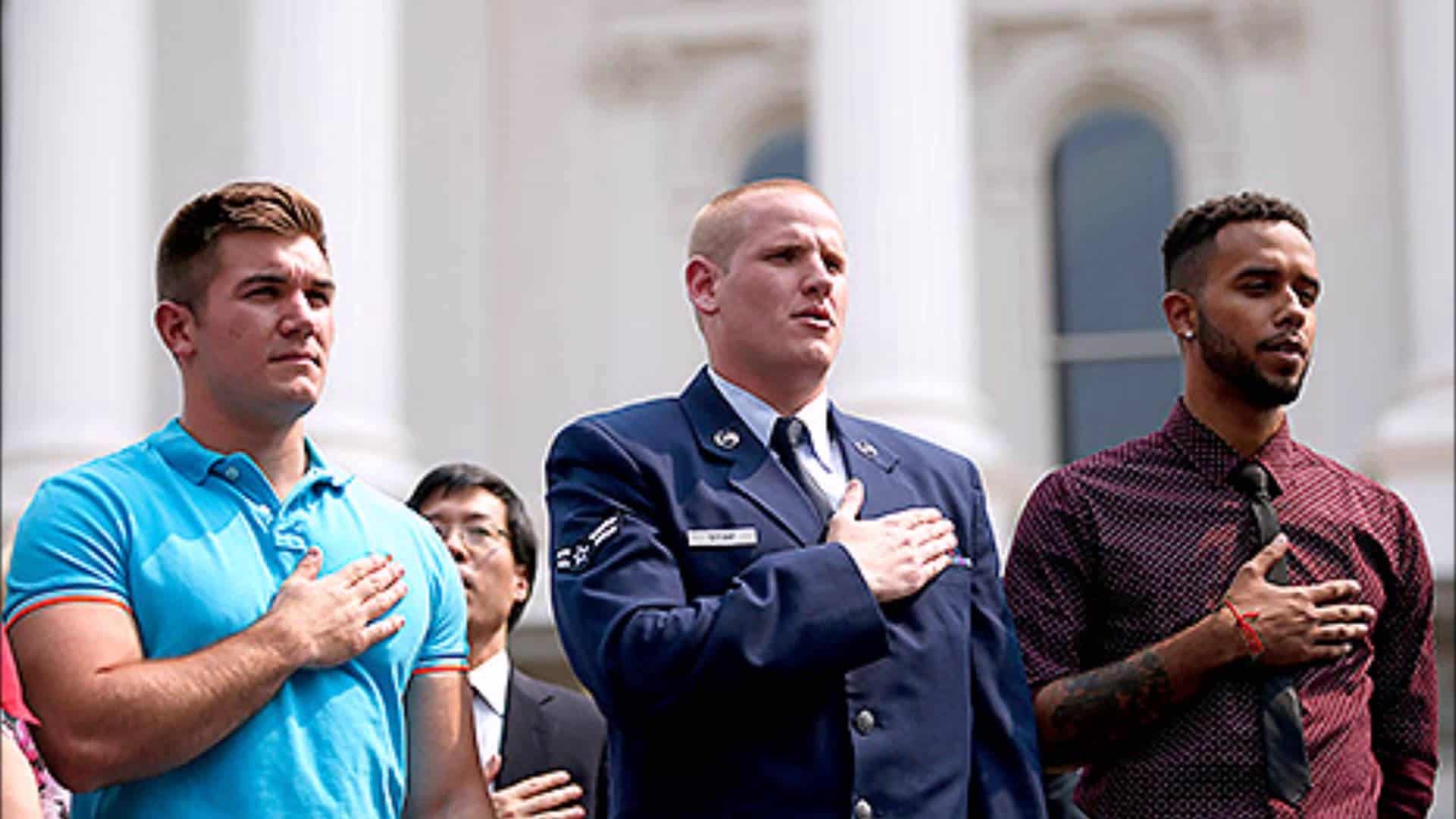 1. Spencer Stone, one of the heroes who thwarted a gunman’s attack on a French train in August, was stabbed multiple times early Thursday morning after leaving a gay club in Sacramento. He is reportedly in stable condition.

2. “We all saw the deterioration. He was only 31. So very young. We were robbed of something precious. It was devastating.” Actor Jack Black talking about his gay older brother Howard, who lost his battle with AIDS in the late ’80s.

3. Prosecutors dismissed charges Thursday against three gay rights activists arrested this summer for standing silently in matching orange T-shirts in protest of an event at the Kentucky State Fair.

4. Towleroad takes at look at the five LGBT foreign film Oscar contenders for 2015.

5. VIDEO OF THE DAY: Here’s “Another Lonely Night,” the video for the latest single from out singer Adam Lambert.