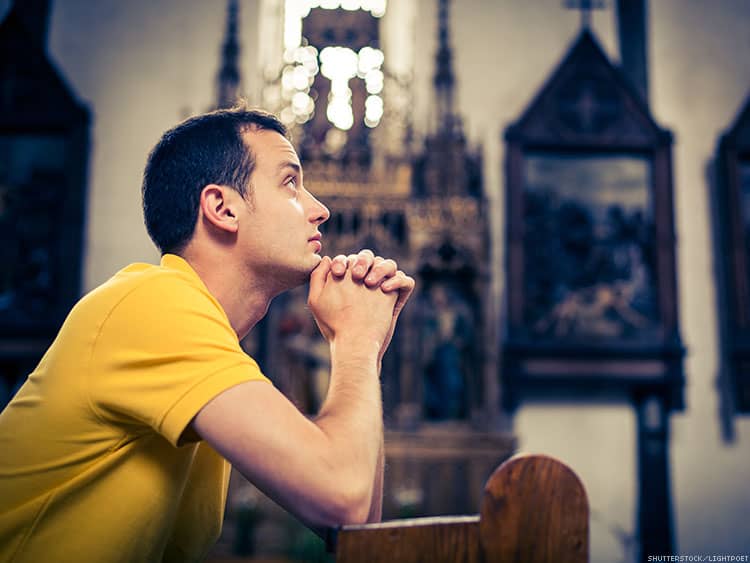 1. If you think the majority of LGBT people are leaving the church, think again. Indeed, more LGB Americans consider themselves Christian than ever before. The report found that 48 percent of LGB Americans identify as Christian, up from 42 percent in 2013.

2.The New York Mets said the team will stop featuring players on the kiss cam after some fans complained the stunt was homophobic.

3. A Boston man claims he was slut-shamed by an insurance provider when he was denied coverage after revealing he takes Truvada as a preventative measure.

4. Jim Obergefell, the namesake plaintiff in the landmark marriage equality case, fired back at efforts to undo the U.S. Supreme Court’s decision by Tennessee lawmakers.

5. VIDEO: Watch the emotional music video by Brick & Mortar for their single "Hollow Tune" which features a gay military couple.