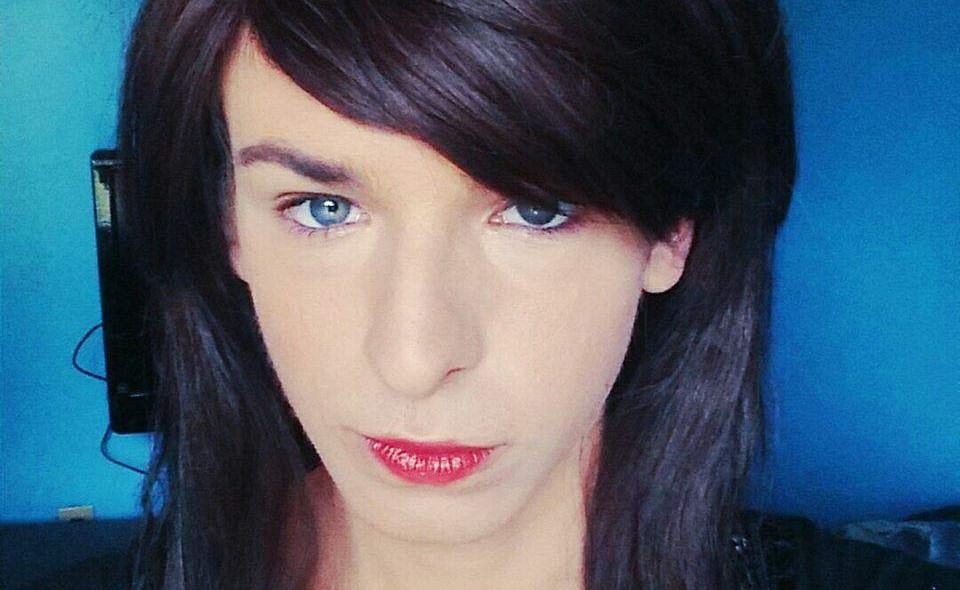 1. “It wasn’t too long ago white people were saying I don’t feel comfortable sharing a bathroom with a black person and history repeats itself.” 200 students walked out of a Missouri high school over a trans classmate using the girls locker room.

2. Josh Duggar is reportedly missing from the rehab facility from where he is supposed to be receiving treatment for sex and pornography addiction. The former head of the anti-LGBT Family Research Council admitted recently to molesting several underage girls when he was a teenager.

3. A North Dakota man says fraternity members at a local college stripped and assaulted him because he's gay.

4. "If it takes it, I will go to jail over – If it takes my life, I will die for – because I believe I owe that to the people that fought so I can have the freedom that I have.” So apparently there's another Kentucky court clerk that refuses to issue marriage licenses to same-sex couples. It's been a banner week for the state of Kentucky, eh?