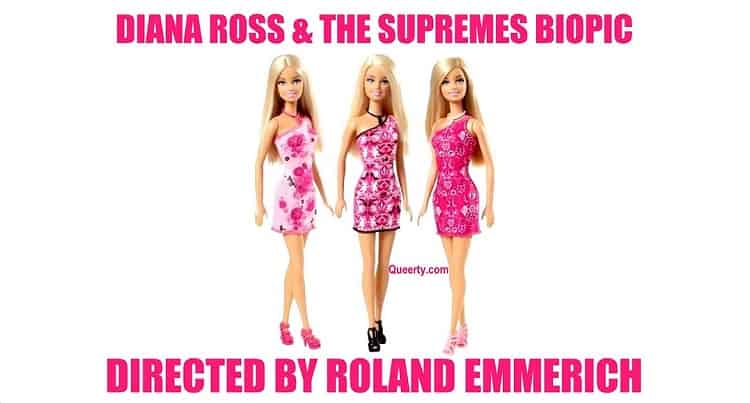 1. “[Bill] came in and he said, ‘You know I’ve had much more contact in my life with gay people than Hillary has.' He said, ‘I think she’s really a little put off by some of this stuff.’” Bill Clinton reportedly warned a close friend in 2000 that Hillary's “discomfort” around gay issues would hurt her political ambitions.

2. “The gruesome evidence heard in today’s plea of guilty underscores the importance of prosecuting hate crimes under our authority to protect the civil rights of all our citizens. These cases will continue to be a high priority of our office.” A second Texas man has pleaded guilty to a federal hate crime against a gay African-American man. The assailant admitted to punching and kicking the man, and assaulting him with various weapons, including a frying pan, a mug, a sock filled with batteries, a broom and a belt. He also admitted to calling the victim racial and homophobic slurs throughout the 2012 attack. He faces a maximum of 15 years in prison.

3. It's here! Out singer Sam Smith released his much anticipated theme song to the upcoming James Bond film “Spectre” today, called “Writing's On The Wall.”

4. Comedian Sam Kalidi imagines a Supremes biopic directed by “Stonewall” director/alleged saboteur Roland Emmerich. This man is not having a happy fall.

5. VIDEO OF THE DAY: GLAAD has started a campaign called Hollywood Must Do Better, highlighting how the film industry is falling far behind the TV industry when it comes to treatment of the LGBT community.