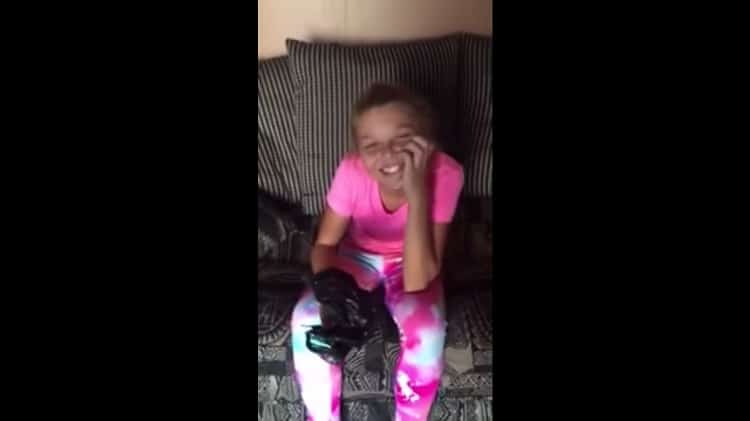 1. “This was it, this was the most pivotal turning point in her life, and we both knew it.” Do not miss this 14-year-old trans girl's reaction when her mother surprises her with her first dose of hormones.

2. “I was just trying to say actors are more effective when they're a bit of a mystery, and somebody picked it up and said I'd said gay actors should get back in the closet.” Matt Damon was on Ellen Degeneres on Monday defending comments he made about gay actors.

3. Russian police have launched an investigation into Apple under the country's “gay propaganda” laws, saying that the latest update to the iOS operating system includes gay emojis.

4. Three men have been arrested in the videotaped attack of a gay teen in Morocco.

5. VIDEO OF THE DAY: This is what happened when gay YouTuber Riyadh Khalaf called his childhood bully to confront him.