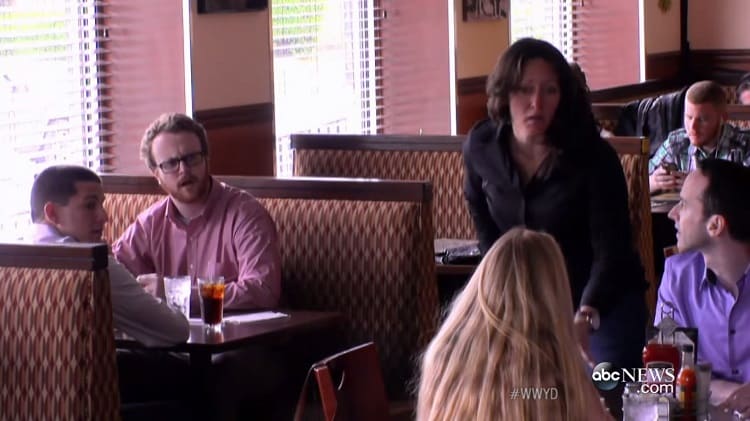 1. “According to transgender advocacy groups, at least 13 trans women have been killed so far this year. Eleven of the 13 victims have been women of color. And four of the deaths have come in just the last month.” WaPo on how transgender killings are on the rise.

2. "We're going to keep coming back. We're going to fight this to the very end." A Kentucky clerk who defied a federal judge's order to issue marriage licenses and turned away four gay couples has until Monday to convince the judge to delay his mandate.

3. The UN Security Council will hold a meeting this month to hear about Islamic State attacks on LGBT people, the first-ever council meeting focused on LGBT rights,

4. “In the era Barbara had come of age—the pre-Stonewall, pre-Internet, pre-fifty different ways to describe your orientation on Facebook era—there was just this vast wasteland of 'Am I the only one?!' Into that blank, empty, and scary space of not knowing how to connect with other people like you—other lesbians and gay men, other “homosexuals”—there came the pioneers. Barbara Gittings was one of those: a mother of a movement.” Slate on the biography of lesbian activist Barbara Gittings.

5. VIDEO OF THE DAY: In the latest installment of ABC's “What Would You Do?” a hidden camera captures what peoples' reactions are when a pregnant woman is harassed by another woman for giving her baby to a same-sex couple.