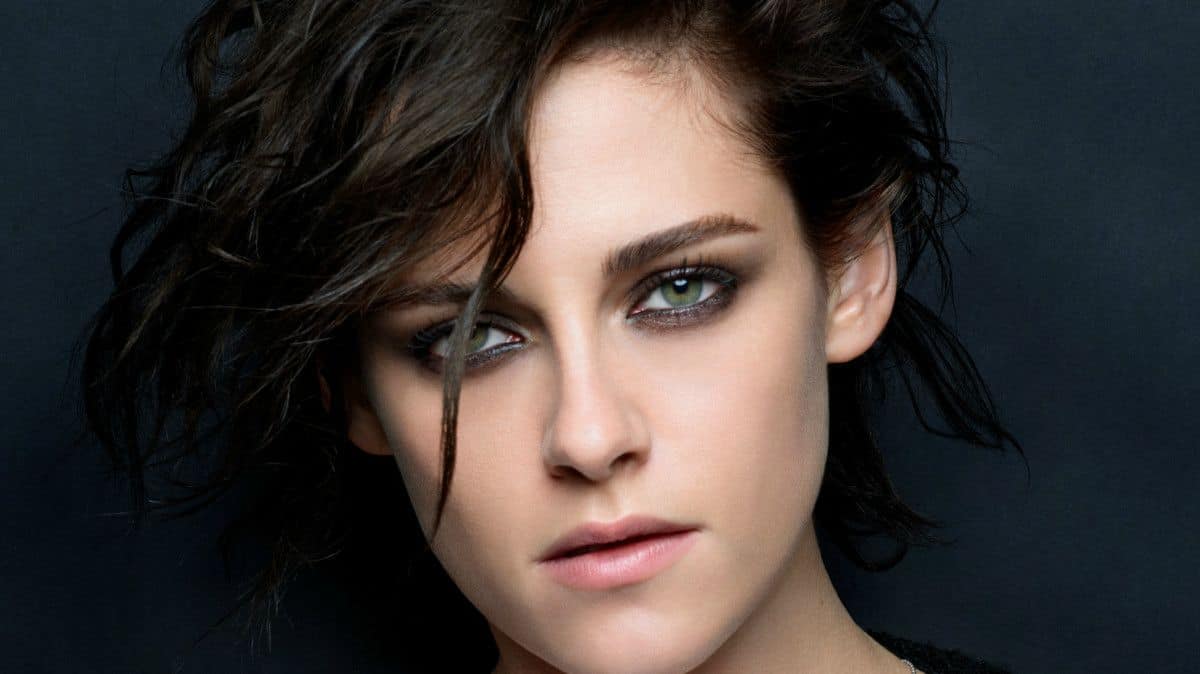 1. Transgender inmates in Canada’s federal prison system will now be housed in the prison corresponding with the gender with which they self-identify, according to a report in The Globe and Mail. “We are overjoyed that [Correctional Service Canada] is making so many positive changes that recognize the human rights of trans people in the correctional system,” Jennifer Metcalfe, executive director of Prisoners’ Legal Services, told the newspaper.

2. Sorry, LGBTQ Harry Potter, fans: Dumbledore won’t be portrayed as explicitly gay when Jude Law plays him in the the upcoming David Yates-directed “Fantastic Beasts 2” film, according to Vanity Fair.

3. “Grey’s Anatomy” is getting another transgender storyline this season when actress Candis Cayne joins the cast for a multi-episode story arc in which she is admitted to the hospital for a “groundbreaking vaginoplasty procedure.” In 2007, Cayne made TV history when she became the first transgender actress to play a recurring transgender character in ABC’s “Dirty Sexy Money.”

4. Out actress Kristen Stewart costars with Chloe Sevigny in the Sundance favorite “Lizzie,” which reimagines the motives of parent killer Lizzie Borden as being all for lesbian love, its director, Craig William Macneill, told The Advocate.

5. VIDEO OF THE DAY: British athlete Zach Brookes, who is on the autism spectrum, explains that he was rejected from the Special Olympics 2019 in Dubai because he is transgender and the selection board feared for his safety.