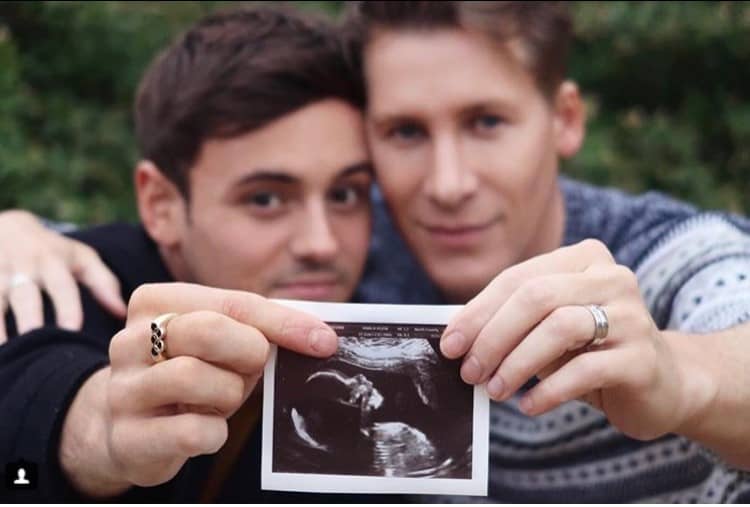 1. In a surprising move, an Alabama Senate committee yesterday approved a bill that would make significant revisions to the state’s sex education law, striking language calling homosexuality a crime and socially unacceptable. The legislation, sponsored by Sen. Tom Whatley, R-Auburn, passed the Senate Education Policy Committee unanimously. It moves to the full Senate.

3. Out TV creator Lena Waithe’s new series, “Twenties,” has landed a pilot order from TBS. The show features a queer young woman of color and her two heterosexual twentysomething friends. “I always wanted to tell a story where a queer black woman was the protagonist, and I’m so grateful to TBS for giving me a platform to tell this story,” Waithe told Vulture. “Queer black characters have been the sidekick for long enough, it’s time for us to finally take the lead.”

4. Gay screenwriter Dustin Lance Black (“Milk”) and Olympic diver Tom Daley are having baby, the couple announced via Instagram. In 2017, Daley told the newspaper The Daily Mirror, “We’re not planning to have children immediately, but we do want them in the future. I’ve always been a family person so I’ve always wanted kids, and I know Lance does, too. I don’t know how many — an army of kids, a whole diving team.”

5. VIDEO OF THE DAY: Out SNL star KateMcKinnon stars with Christopher Walken in “Irreplaceable You,” out in theaters tomorrow.