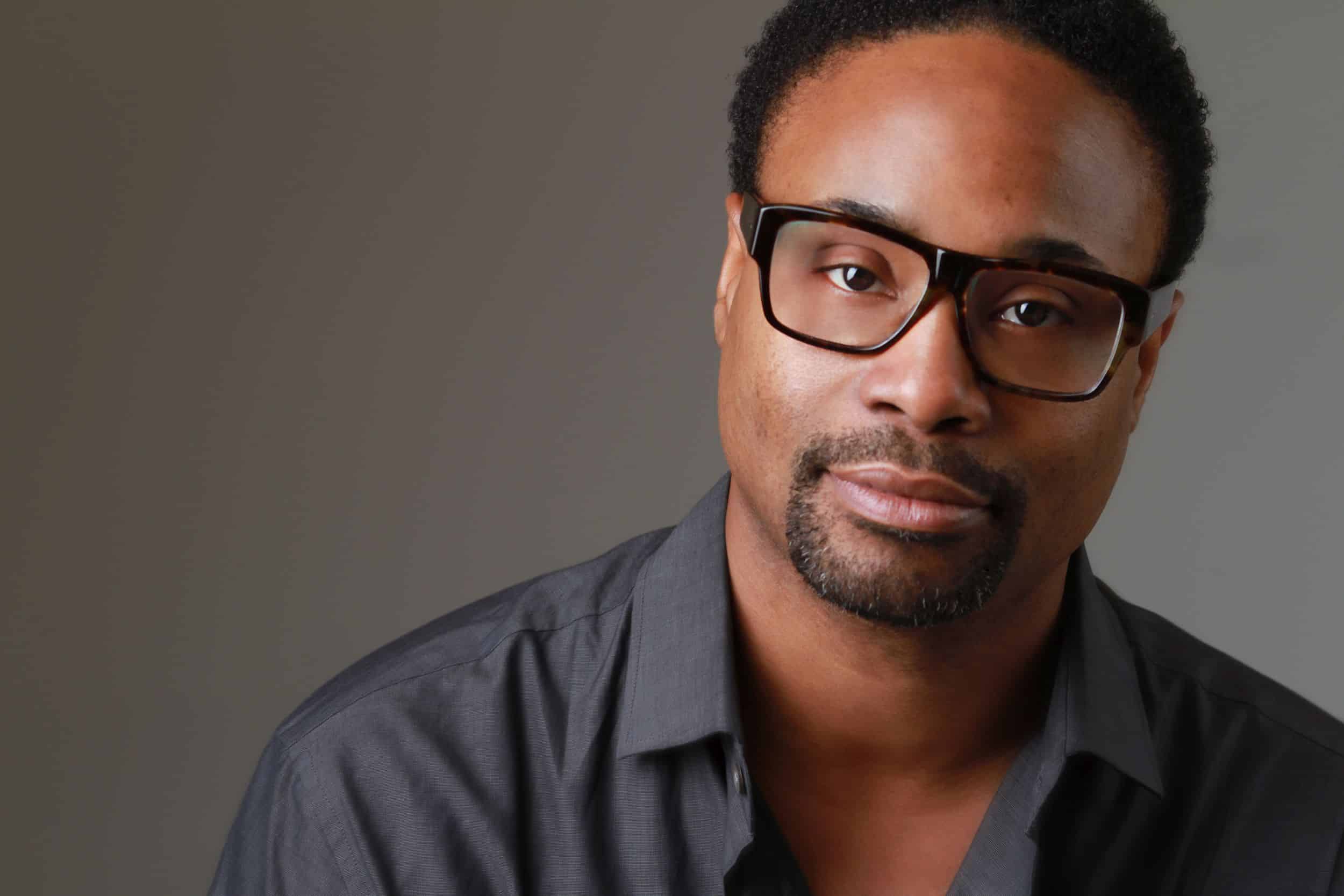 1. A group of LGBTQ activists is campaigning for Amazon to refuse to build its second U.S. headquarters, known as HQ2, in any state that doesn’t have legal protections in place for LGBTQ people. This would take top city contenders such as Atlanta and Austin, Texas, out of the running. “The goal of this campaign is for Amazon to abide by its own values of diversity and equality, and not reward cities that are anti-LGBT,” “No Gay? No Way!” campaign manager Conor Gaughan told NBC News. “Amazon has always been a great ally for LGBTQ issues, and we hope this gives them a chance to be a leader. With their huge platform, they can send the signal that if you want business in your state, you can’t discriminate.”

2. Dan Bishop, the author of North Carolina’s infamous “bathroom bill” that required people to use restrooms corresponding to the genders on their birth certificates, infuriating the transgender community and causing numerous boycotts and protests, has a GOP challenger in his Senate re-election bid, Beth Monaghan. Bishop is “not focused on individual dignity, on freedom, economic development [and] the virtues of limited government,” Monaghan told Yahoo! News, adding, “I wish it [the bathroom bill] had never happened. Our brand wouldn’t be damaged. We wouldn’t have lost hundreds of millions of dollars. Maybe we could pay our teachers more. Our infrastructure would be stronger. But the damage has been done. I really would like to see the whole thing repealed.”

3. Gay couple Benjamin Gray and Francisco Vargas tied the knot in a ceremony onboard the Celebrity Equinox cruise ship in what is believed to be the first legal same-sex marriage aboard a major cruise ship.

4. Here are five out lesbian and bisexual women athletes from around the world to watch for in the 2018 Winter Olympics later this month.

5. VIDEO OF THE DAY: The perfect song for Black History Month is “Kinky Boots” star Billy Porter’s new out, bold Resistance anthem, “Wash That Man Right Out of My Hair.”