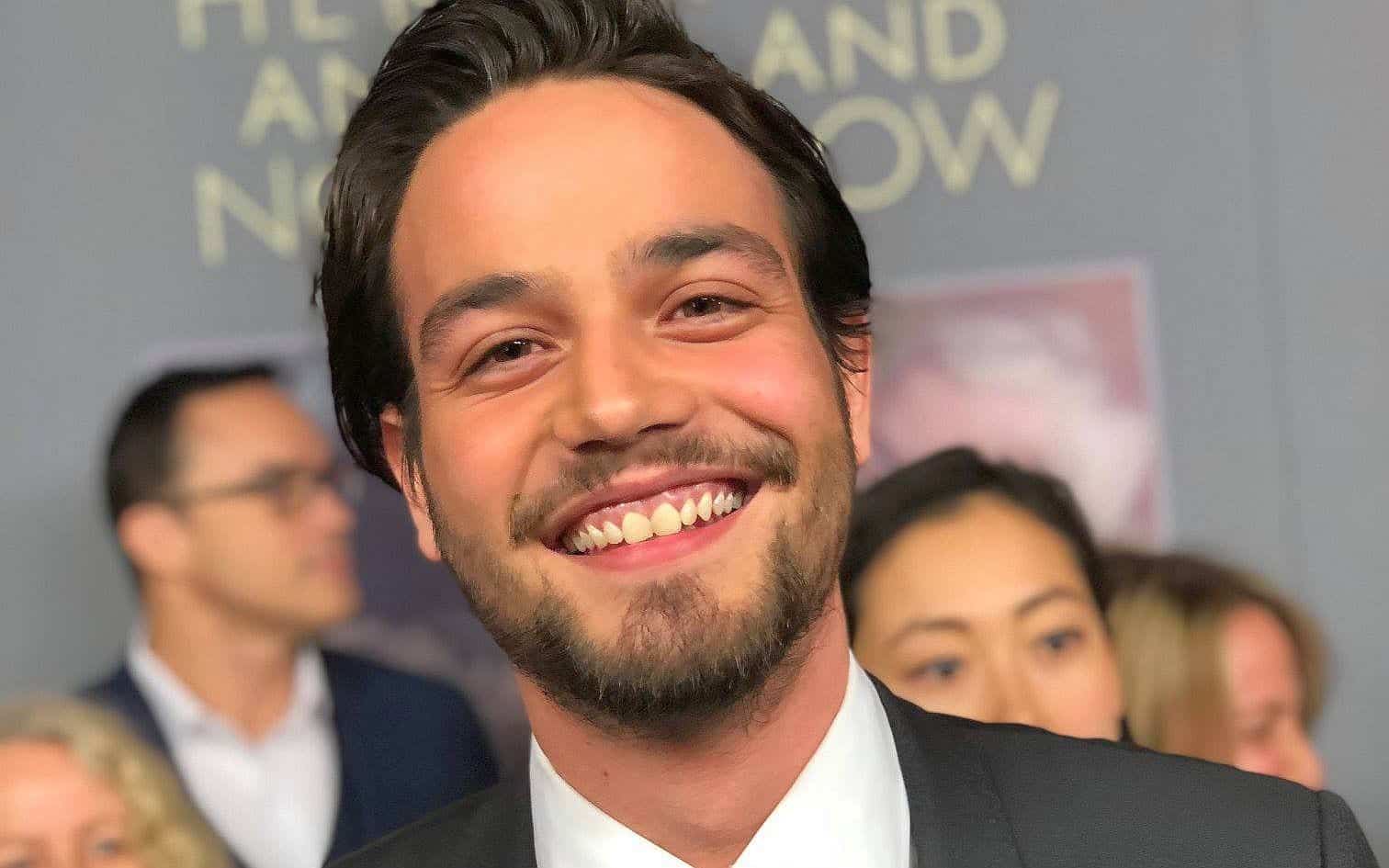 1. The Kansas Republican party has approved a resolution to “oppose all efforts to validate transgender identity.” According to the resolution, “God’s design for gender is determined by biological sex and not by self-perception.”

2. Maryland Democratic gubernatorial candidate Alex Ross has announced that his running mate will be lesbian craft brewery co-owner Julie Verratti. Verratti co-founded Denizens Brewing and is a former Senior Advisor at the U.S. Small Business Association as well as an LGBT political activist. She lives in Silver Spring, Maryland, with her wife, Emily Bruno.

3. Mark Pettingill, an attorney in Bermuda, has filed a legal motion in the nation’s Supreme Court to challenge the country’s new law rescinding same-sex marriage rights, according to a court document seen yesterday, Reuters reports.

4. The New Yorker explores “Here and Now” (the new HBO show from openly gay showrunner Alan Ball of “True Blood” and “Six Feet Under” fame), which features Daniel Zovatto as Ramon, an adopted gay orphan of the Colombian drug war; and “The Fosters,” about a multiracial family featuring Hayden Byerly as gay teen Jude.