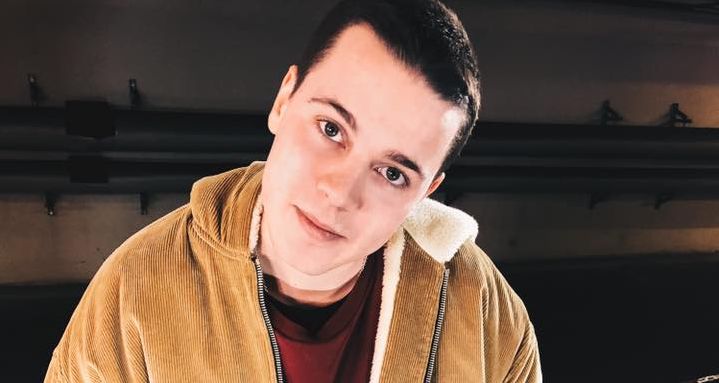 1. Maj. Dave Eastburn, a Pentagon spokesperson, confirmed yesterday that a transgender person signed a contract Friday to become the first official transgender recruit to join the armed forces since the ban was lifted due to a court order. Eastman declined to reveal which branch of the military the recruit signed up for. The Washington Post had reported that Secretary of Defense James Mattis would recommend by last week allowing transgender troops to continue to serve in the military, but the President has not make Mattis’ recommendation public.

2. The State of Georgia could be facing some TV-industry boycotts over the anti-gay adoption bill being backed by Senate Republicans and next headed to the House. Bill Wexler, who was showrunner for “The Grinder” and “the Comedians,” took to Twitter and posted, “To my fellow showrunners: if this dumb bill becomes law, let’s be done filming television shows in Georgia.” Since tweeting, he has received support from Oscar-winning screenwriter Dustin Lance Black (“Milk”), actor Billy Eichner and “Army Wives” creator Katherine Fugate.

3. Another transgender woman of color was fatally shot last week in Cleveland, Ohio, continuing a deeply disturbing trend of homicides of African-American transgender women. Forty-five-year-old Phylicia Mitchell has died after being shot in the chest Friday around 6 p.m. outside her home in the city’s Edgewater neighborhood.

4. German DJ Felix Jaehn, who has topped dance charts with remixes of OMI’s “Cheerleader” and his own hit “Ain’t Nobody,” has come out as bisexual. “I dream of finding the person I want to share my life with, man or woman,” he told ZEIT magazine.

5. LGBTQ Nation celebrates Black History Month with a look at the life of black lesbian Rosetta Tharpe, “The Godmother of Rock & Roll.”