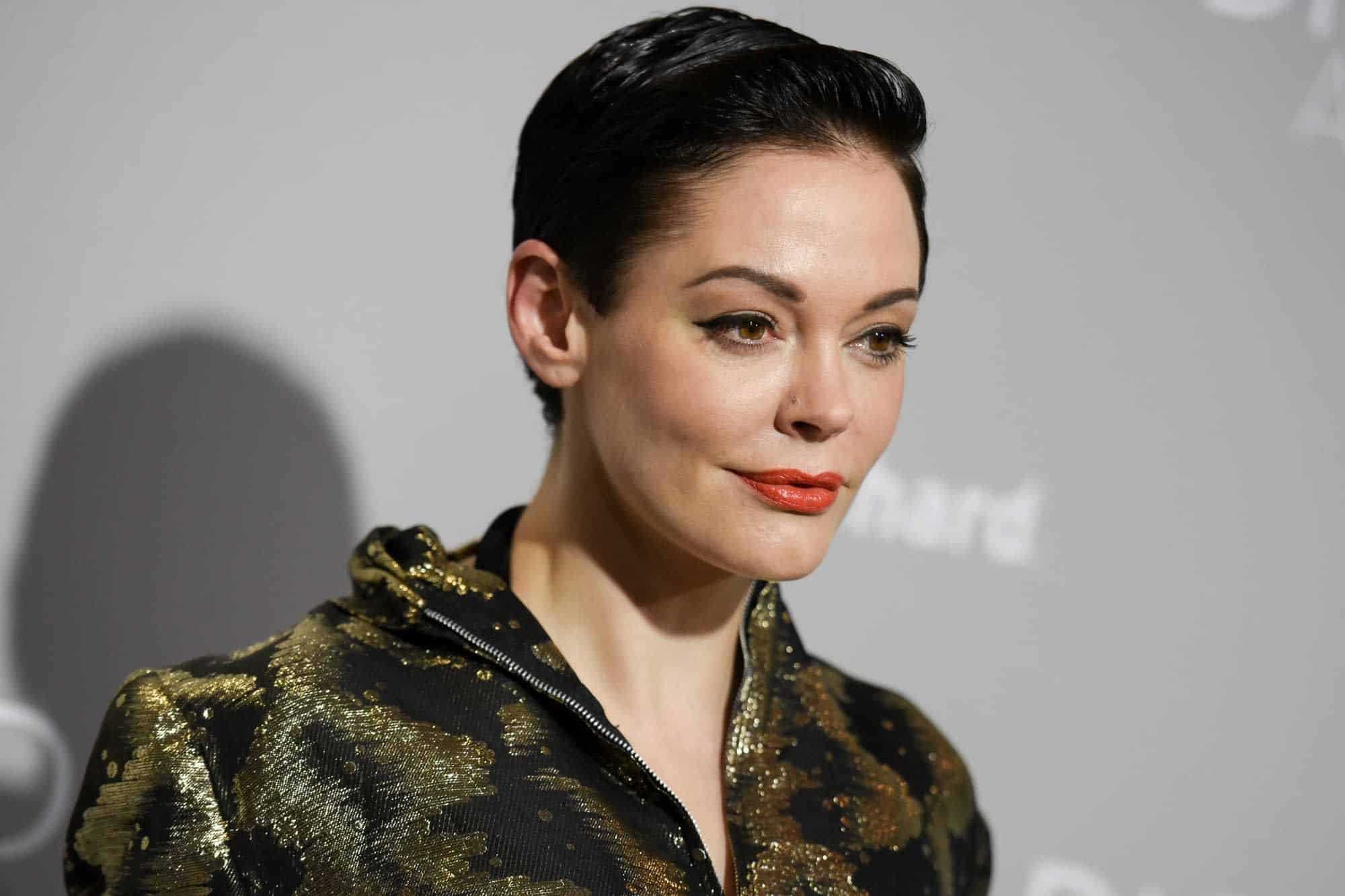 1. In the Costa Rican presidential race, Pentecostal singer Fabricio Alvarado, who campaigned heavily against legalizing same-sex marriage in the “laid-back” Central American nation, has won the first round of the election and will face Carlos Alvarado Quesada, a former labor minister, in an April 1 runoff, after leading Quesada 25 percent to 22 percent with about 90 percent of the polling places counted.

2. In the wake of revelations that Florida-based supermarket chain Publix is not providing access to Truvada (pre-exposure prophylaxis medication to prevent transmission of HIV) in its employees’ health-insurance plans, Miami New Times looks at five other instances in which the grocer has mistreated its LGBTQ workers.

3. Actress, director and author Rose McGowan on Friday canceled the remaining dates of her book tour to promote her memoir “Brave” after an argument ensued last week with a transgender woman at a Barnes & Noble in Manhattan. “Talk about what you said on RuPaul,” the woman said, according to a report in Time. “Trans women are dying and you said that we, as trans women, are not like regular women. We get raped more often. We go through domestic violence more often. There was a trans woman killed here a few blocks [away]. I have been followed home—.” McGowan interrupted, responded with, “We are the same,” and then things escalated into a loud argument.

4. The CW’s GLAAD-nominated musical-comedy “Crazy Ex-Girlfriend” has a third bisexual character in the cast as of Friday night’s episode. Rebecca’s longtime rival, sultry Valencia (Gabrielle Ruiz), was shown in a fast-forward sequence with a long-term girlfriend.