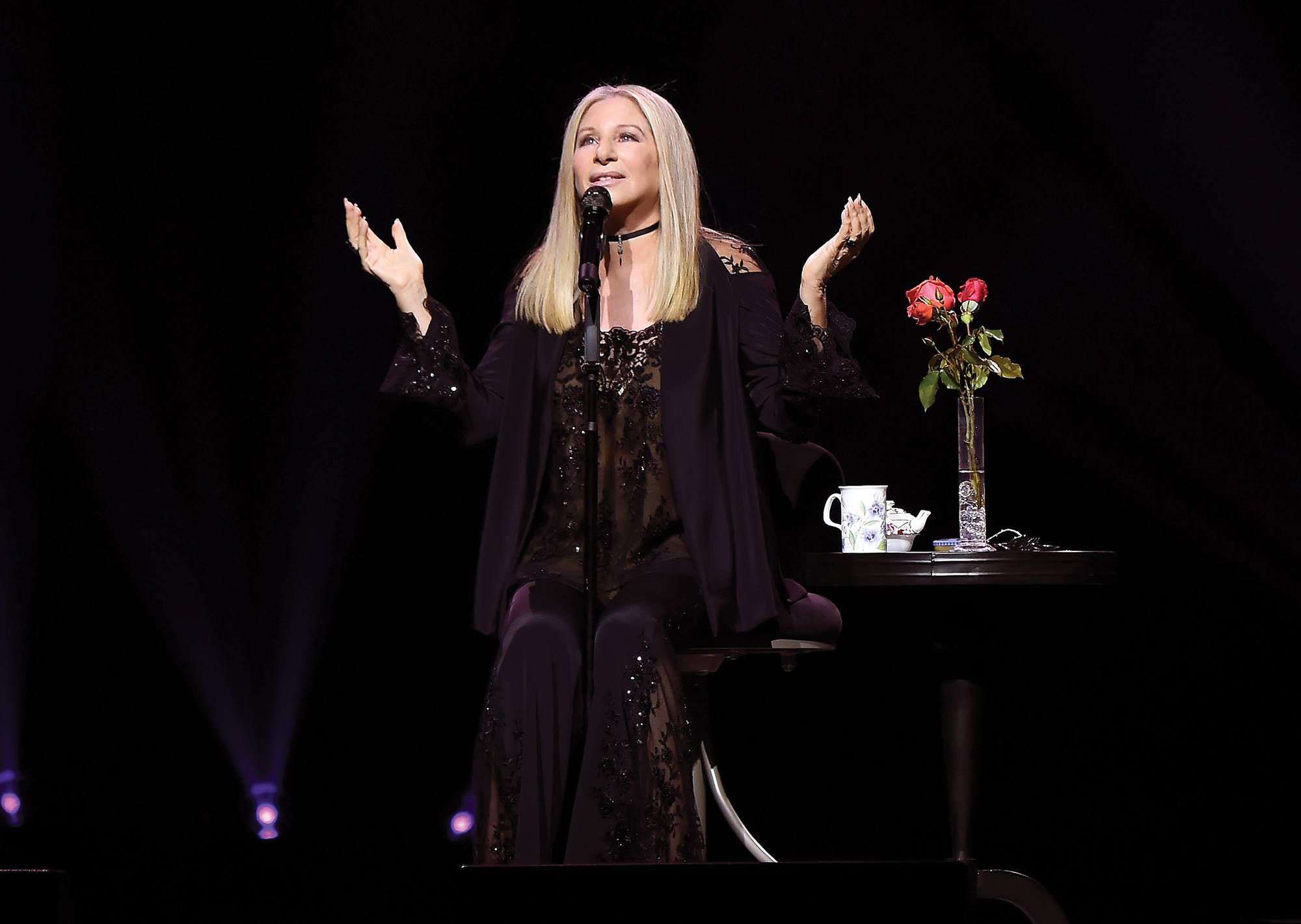 1. Writer Michelangelo Signorile ponders why the murder rate of gay and bisexual men went up by more than 400 percent in the U.S. from 2016 to 2017 — and why so many of the murderers convicted are tied to neo-Nazi hate groups.

2. Anti-LGBTQ former U.S. Congresswoman Michele Bachmann said she asked God whether she should run for Al Franken’s vacant Senate seat and the answer was … silence.

4. “Diverse gender identities are more prevalent than people would expect,” said Nic Rider, a post-doctoral fellow who studies transgender health at the University of Minnesota. Rider just authored an analysis of a 2016 statewide survey of more than 80,000 Minnesota teens in two grades; nearly 2,200 identified as transgender or gender-nonconforming, which Rider said the can be used to estimate numbers of trans and gender-nonconforming teens in those grades across the U.S. This is a higher estimate than in a study released by UCLA last year.

5. VIDEO OF THE DAY: Rachel Weisz and Rachel McAdams play lesbian lovers in the stunning “Disobedience,” due out in theaters April 27. Catch the first official trailer here.