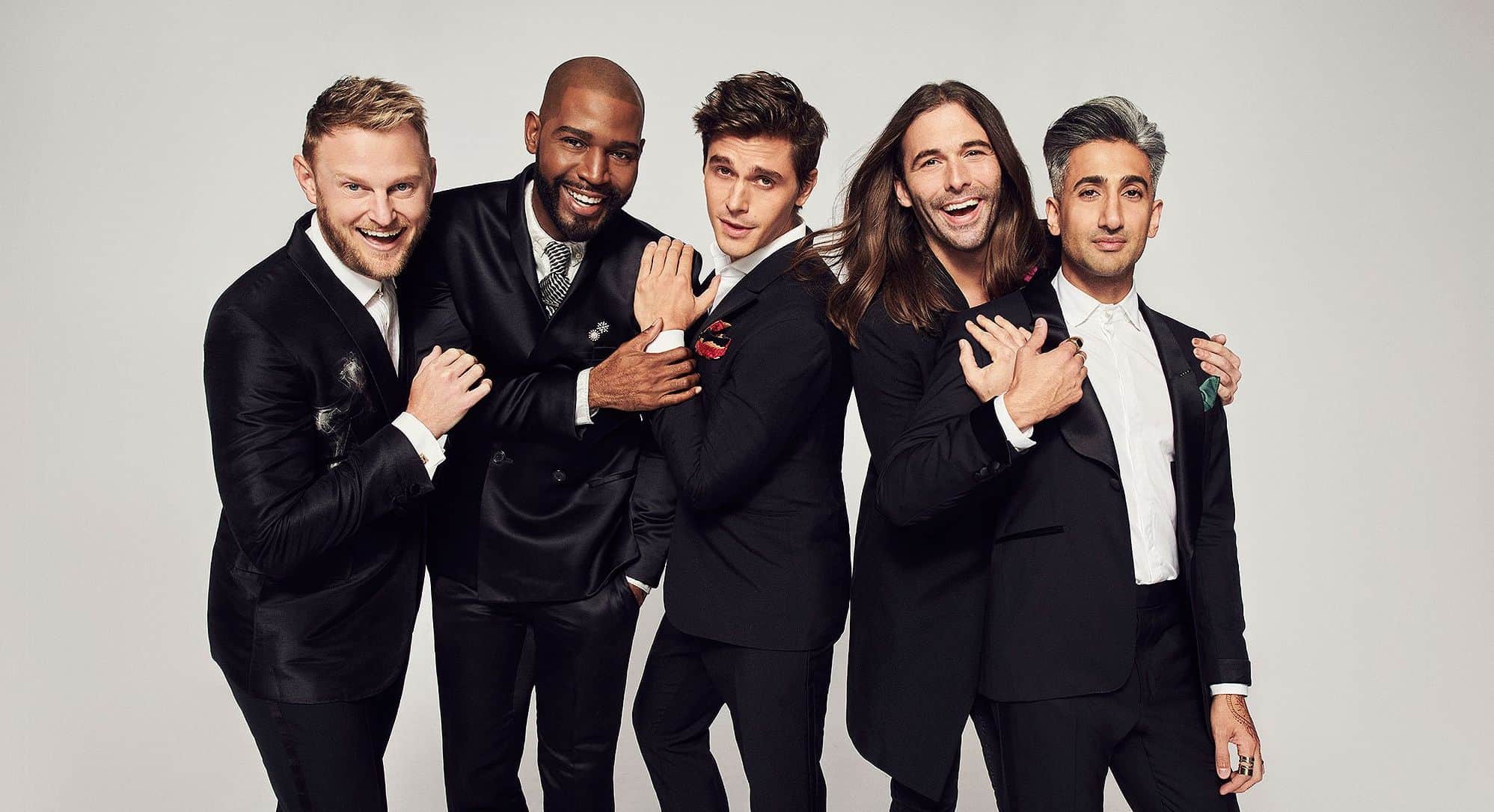 1. Today, on National Black HIV/AIDS Awareness Day, AIDS Research Consortium of Atlanta founder and principal investigator Melanie A. Thompson, MD, writes of the disproportionate burden of HIV that African-American communities bear and the role that health leaders must take to end the epidemic.

3. A U.S. appeals court in Chicago heard oral arguments yesterday in what could be a landmark case regarding the extension of the Fair Housing Act protections to LGBTQ senior citizens. Marsha Wetzel, a 70-year-old lesbian, accuses a suburban Chicago senior living facility of doing nothing in 2013 to stop fellow residents from hurling homophobic slurs at her, spitting on her and even hitting due to her sexual orientation. One year ago, trial judge Samuel Der-Yeghiayan tossed the lawsuit, saying Wetzel hadn’t shown that senior center administrators themselves displayed “any discriminatory animus, motive or intent.”

4. The ACLU has filed a lawsuit against the State of Alabama over its driver’s licensing requirements for transgender residents. The state requires proof of gender affirmation surgery in order to issue a state ID matching a person’s gender identity, The suit, similar to successful suits the ACLU filed in Alaska (in 2011) and Michigan (in 2015), seeks no monetary remuneration but only that the proof-of-surgery requirement be dropped.

5. VIDEO OF THE DAY: As the “Queer Eye for the Straight Guy” reboot premieres today on Netflix, the original Fab Five (minus foodie Ted Allen, who was filming “Chopped”) meet the new cast.