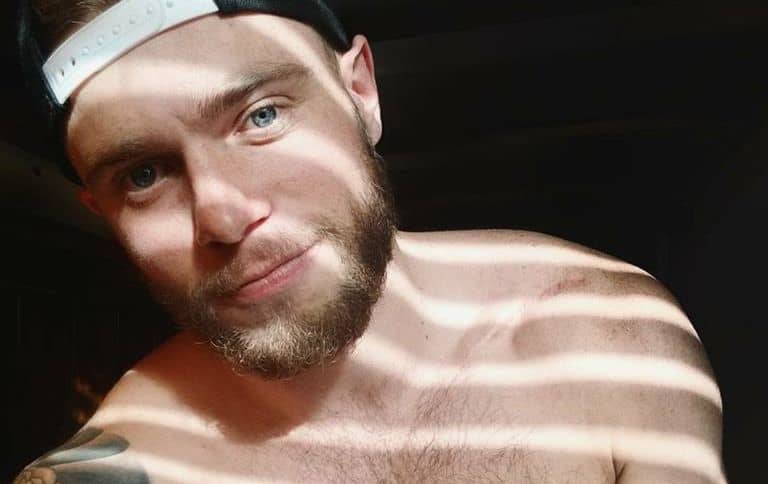 1. In what some are speculating is directly related to the Masterpiece Cakeshop case currently being tried in the U.S. Supreme Court in Colorado, Republican legislators in the state have voted to defund the Colorado Civil Rights Commission, the advocacy group through which the gay plaintiffs initially filed their discrimination complaint upon being refused a cake for their same-sex wedding.

2. In a legislative do-over after failing to pass a bill last month, the New Hampshire House has voted to protect LGBTQ minors from being forced to undergo “conversion therapy.” “I don’t want children being told that what they’re doing is wrong and they need to be repaired,” Democratic Representative Henry Parkhurst told New Hampshire Public Radio.

3. In Buffalo, New York, Tonya Harvey, a 35-year-old transgender woman of color, was fatally shot, becoming the third transgender homicide recorded in the United States this year. “I don’t think that there’s any way it couldn’t be a hate crime, simply because transgender women of color are murdered at such an alarming rate that it doesn’t…that just doesn’t add up,” Siobhan Fitzgerald-Matson, the Transgender Health Initiative program manager at the Pride Center of Western New York, told Buffalo NBC news affiliate WGRZ.

4. Out Olympic skier Gus Kenworthy opened up to The Advocate about being closeted on the slopes. “There was this one skier who would say really fucked up shit, really rude comments. Actually, it was just bullying,” he said. Kenworthy said that after he came out, the unnamed skier called to apologize. “He was all choked up and said, ‘I’m so sorry, I didn’t know all that time, and if I ever did, I wouldn’t have said anything.’ It made me cry.”