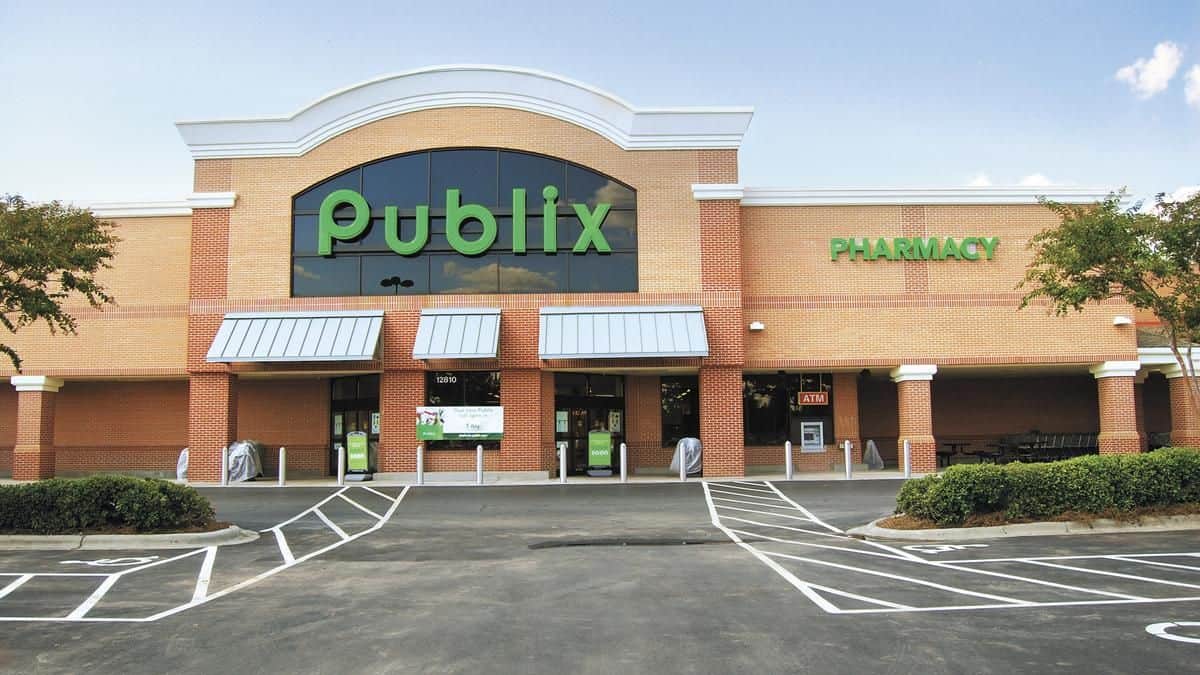 1. Publix, the ubiquitous Southern grocery chain known for its hospitable service, hearty subs and sweet tea, may be denying its employees access to the HIV preventative medication PrEP (pre-exposure prophylaxis) on moral grounds, according to a report on TheBody.com. The privately held Florida-based company scored a zero on Human Rights Campaign’s most recent workplace equality index.

2.The gay male couple who discovered a legal loophole to have their marriage recognized in their native Russia have fled the country after receiving death threats and having both their internet and electricity cut off.

3. The socially conservative Southeast Asian nation Myanmar held its first public LGBT Pride festival last weekend, & Proud, attracting more than 6,000 people on the first day alone. The festival continues next weekend. “I would say this is not just for the LGBT community. This is for the whole country, acknowledging equality and basic human rights,” 33-year-old festival co-director Hla Myat Tun told The Straits Times. Homosexuality is still officially illegal in Myanmar.

4. Indonesian police are cracking down on transgender women, forcibly shaving their hair off and making them wear men’s clothing to “become men.” Since 2015 in Indonesia, there have been calls for the criminalization of homosexuality, numerous raids on gay bathhouses, and anti-LGBT statements made by prominent politicians, with one saying LGBT rights were more dangerous to Indonesia than “nuclear war.”

5. VIDEO OF THE DAY: Charlize Theron stars as a bisexual mom in the Diablo Cody-penned “Tully,” which premiered at the Sundance Film Festival last week. The film opens in theaters April 20.