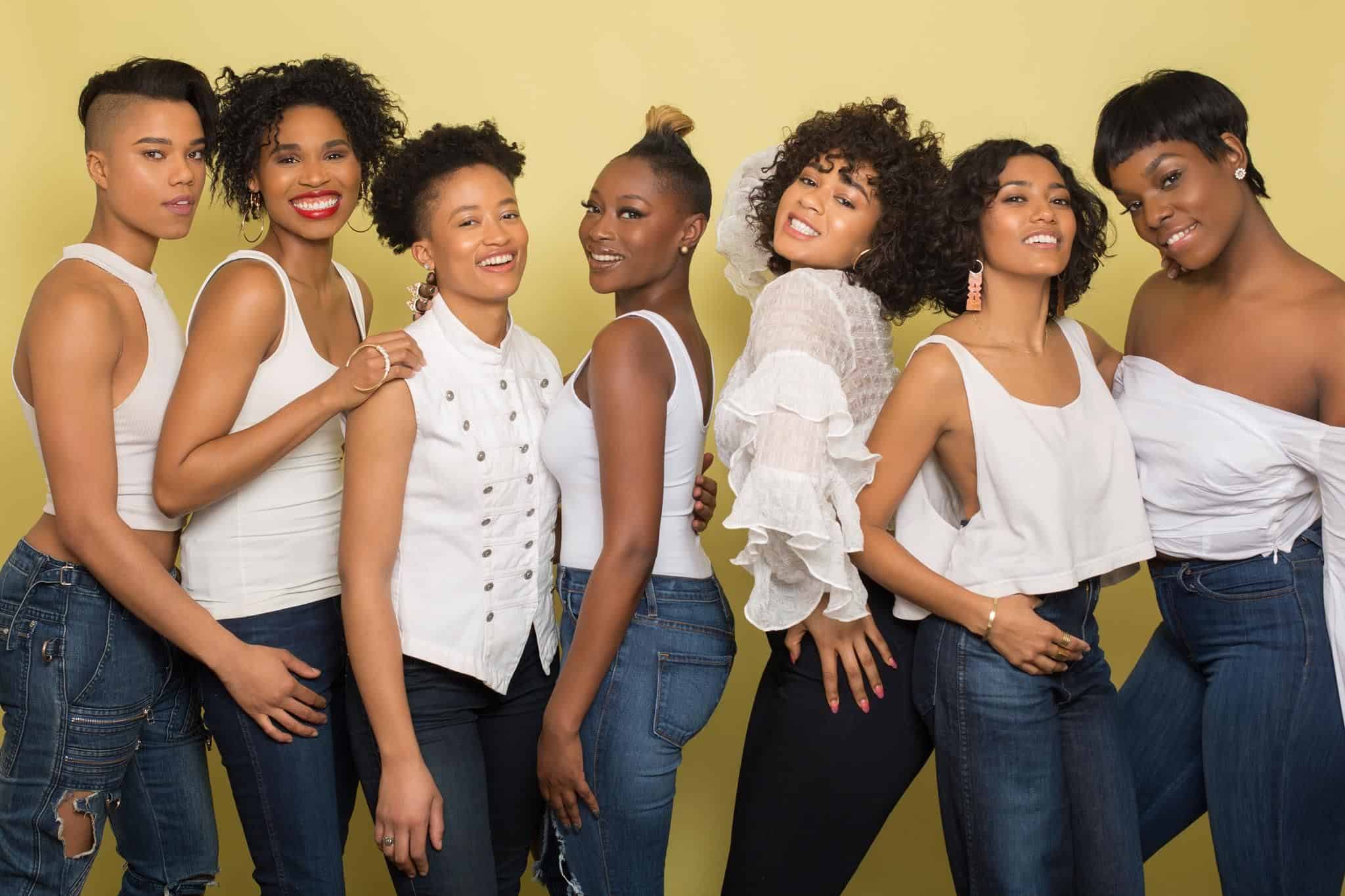 1. LGBTQ activists and civil rights leaders, joined by Reps. Donald McEachin (D-Va.) and Joseph Kennedy III (D-Mass.), rallied before the U.S. Supreme Court in Washington, D.C., yesterday to oppose two Trump judicial nominees: Thomas Farr, with a history of supporting anti-black voter suppression; and Kyle Duncan, with a history of anti-LGBT legal work. “Kyle Duncan has spent his career denigrating LGBT people — whether it’s denying the legitimacy of our families, accusing gay people of being unfit parents or trying to block our access to the protections of marriage,” said Sharon McGowan, director of strategy for Lambda Legal.

2. Elton John has admitted to collusion with the Russians. At the Elton John AIDS Foundation Oscar party in Los Angeles, he and husband David Furnish announced that they have been in talks with Russian officials to promote equality in the country where “gay propaganda” laws are enforced to ban marches and parades. “We met with the Russian health minister in Moscow in December, and it is all about taking just a little step at a time,” said the pop legend.

3. California State. Sen. Scott Weiner, D-San Francisco, has introduced a new resolution that, should it pass, would require the state’s medical community to discontinue “normalization” and sex assignment procedures on intersex infants. Senate Concurrent Resolution 110 seeks to end nonconsensual surgeries on babies born intersex and instead allow them to make their own decisions regarding surgeries when they are older.

4. The transgender community in Idaho is celebrating a court ruling issued Monday by U.S. Magistrate Judge Candy Dale allowing transgender residents of the state to change the gender on their birth certificates to reflect their preferred gender.