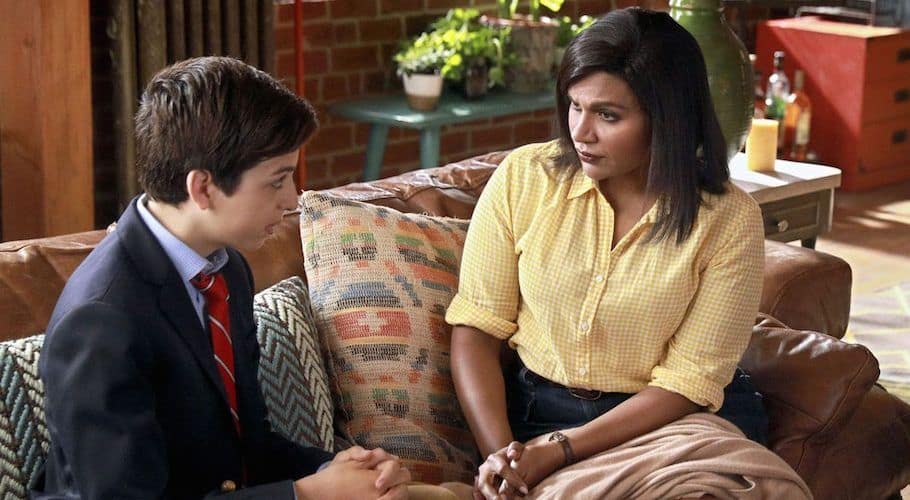 2. Grayson Pittman, 27, of Zebulon, North Carolina, was arrested after pulling a gun outside popular Raleigh LGBTQ hangout Ruby Deluxe and going off on a homophobic rant Monday night. When denied entry into the club, Pittman shouted anti-gay slurs and brandished his gun, so bar staff called 911, and Raleigh Police found the loaded gun, a Taser and a fixed-blade knife in Pittman’s backpack.

3. Newsweek rounds up some excellent streaming films for feminists of all ages to catch today on International Women’s Day, including lesbian favorite “But I’m a Cheerleader,” about a “gay conversion” camp, and the Cate Blanchett starrer “Carol.”