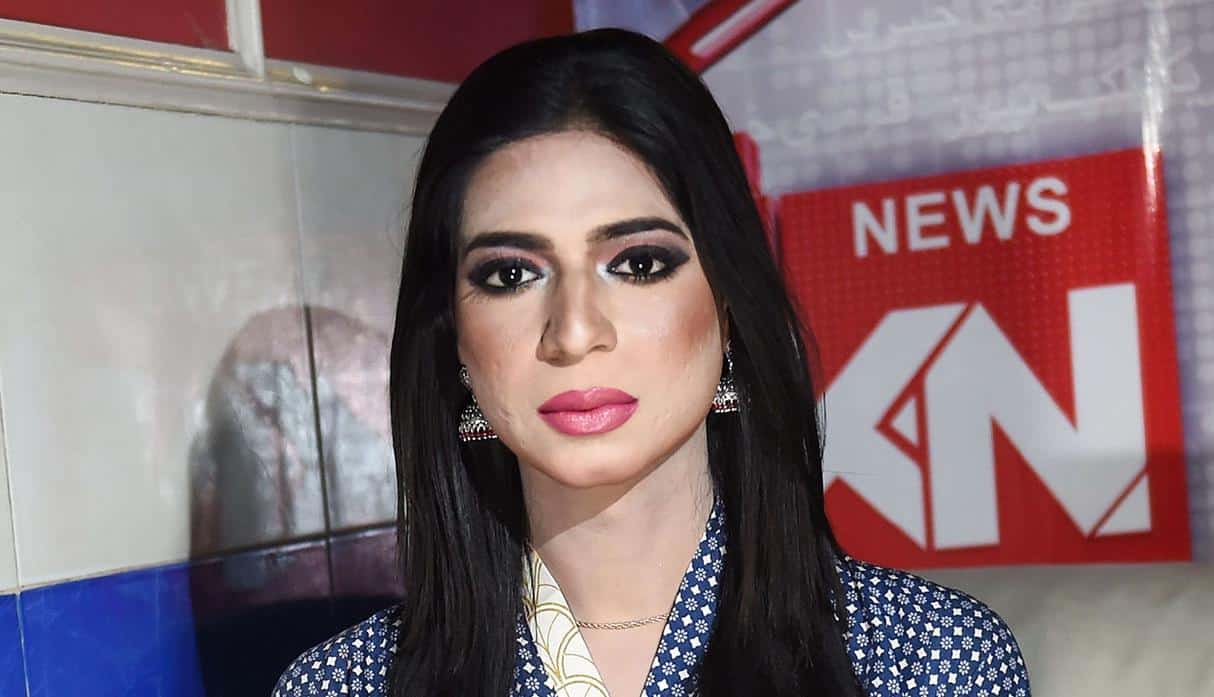 1. Center-left politician Carlos Alvarado Quesada defeated a conservative singer for the Costa Rican presidency on Sunday. Quesada promised to support gay marriage, thereby ensuring Costa Rica’s reputation for tolerance would remain strong. Quesada took 61 percent of the vote. According to Reuters, Quesada said that his commitment was “a government for everybody, in equality and liberty for a more prosperous future.”

2. An anti-gay Tennessee pastor has been arrested. The man, Matthew Dennis Patterson of Nolensville Road Baptist Church, was indicted on eight counts of aggravated sexual battery. Patterson was described as “vocal opponent” of anti-discrimination bills designed to defend the LGBTQ community from biases in employment, housing and other fields.

3. According to the Washington Blade, President Trump’s attempted ban on transgender troops came as a surprise to the military. Sources say that the joint military service chiefs were not briefed before the White House released the memo on March 23. The Trump Administration rarely consults with institutional authorities on divisive policy.

4. Marvia Malik has made history in Pakistan by becoming the country’s first transgender news anchor. Malik, who is 21 and from Lahore, works for a private news channel, Kohenoor News. Malik debuted on March 23. She has garnered praise from in and outside of Pakistan for her performance.

5. VIDEO OF THE DAY: Earlier in March, Keanna Kee dropped her music video for the song “You’re Real,” a song about finding the girl of your dreams.