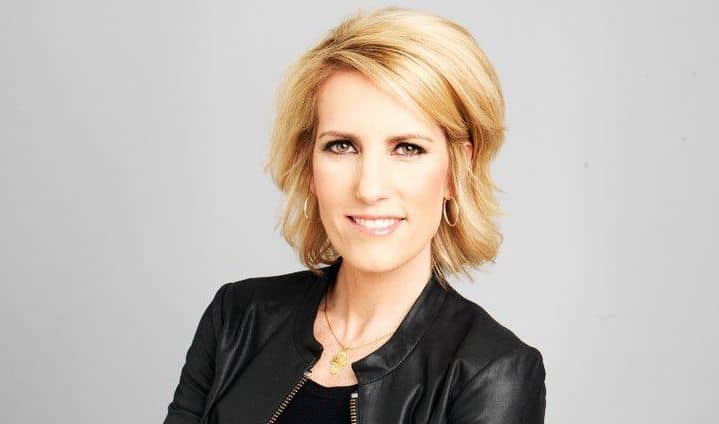 1. Grindr is sharing your HIV status with at least two other companies, BuzzFeed News reported. The organization reported that the two corporations, Apptimize and Localytics, receive information inputted by Grindr users, including the metrics of “last tested date” and HIV status. This data is also included with user GPS data, phone ID and email. The company has said it will stop sharing users’ HIV status in the future.

2. According to a Newsweek article, Laura Ingraham began her “professional trolling by outing gay students.” Rabbi David Seidenberg, who wrote the piece, alleged that Ingraham had a history of forced outing. He wrote: “Back in 1984, when we were both enrolled at Dartmouth College, she secretly recorded a confidential support group for gay students, and published a transcript in The Dartmouth Review — complete with the names of the students at the meeting, students who were in the closet,” in a time when being outed could mean being the subject of violent attack. Ingraham was recently informally suspended from FOX News for mocking Parkland survivor David Hogg.

3. Two gay men are being threatened with one hundred public lashes in Banda Aceh, Indonesia. EFE reported that the men were arrested after a raid in the capital city of Aceh, where traditional Islamic law is practiced. In 2017, two men were caned 83 times under the same statute.

4. The Russian government has blocked public access to a popular gay website, according to the Advocate. The Russian body which regulates media ordered service providers to block access to Gay.ru from inside Russia, though the site is still available from other countries. The site is charged with “propaganda of nontraditional sexual relations” in a form which is accessible to minors. Gay.ru administrators say they will appeal the ruling.

5. VIDEO OF THE DAY: YouTuber Benito Skinner made a “Queer Eye” parody. So far, the clip has racked up over 20,000 views.