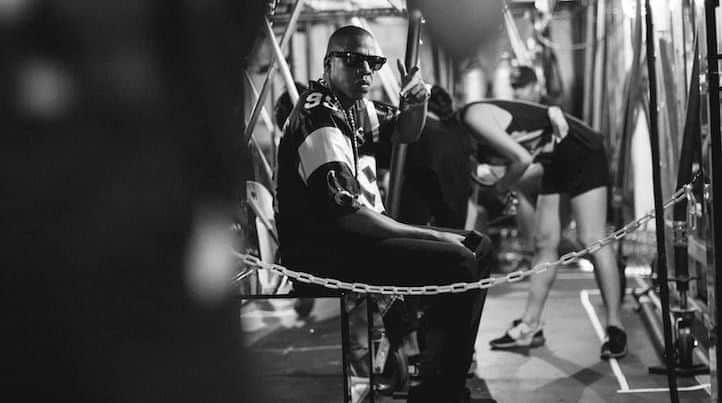 1. Kenya LGBTQ activists are legally challenging the country’s Victorian-era penal code, which explicitly forbids gay sex. According to the Washington Post, three Kenyan LGBTQ rights groups have asked a Nairobi court to end the clauses in question and grant gay Kenyans the same rights that their fellow citizens enjoy. If Kenya overturns the code, it would be the second country on the continent to do so. South Africa was the first.

2. Jay-Z wept with joy when his mother came out to him as a lesbian, according to the Telegraph. In an interview with David Letterman, Mr. Carter said that he had known about his mother’s sexuality, but they had their first serious discussion about the subject eight months prior. He said: “That’s a real story — I cried because I was so happy for her that she was free.”

3. The parliament of New Zealand just passed legislation which would overturn or erase past convictions for citizens who engaged in homosexual relations. The decriminalization of gay sex occurred in 1986, but prosecuted men still have the “crime” on their records. Justice Minister Andrew Little said, “This bill sends a clear signal that discrimination against gay people is no longer acceptable, and that we are committed to putting right wrongs from the past.”

4. Pride Toronto has asked the Toronto Police Department to withdraw its application to march at the 2018 event. Pride issued a statement which argued that the city police did not sufficiently investigate a serial killer who targeted “queer men of color.” According to the Advocate, Pride Toronto wrote that “investigations into their disappearances were insufficient, community knowledge and expertise was not accessed and despite the fact that many of us felt and voiced our concerns, we were dismissed … We request that the Police withdraw their application to march in the 2018 Pride Parade.”

5. VIDEO OF THE DAY: On “American Idol,” drag queen Ada Vox wowed the judges with an impressive showcase rendition of Radiohead’s “Creep.”