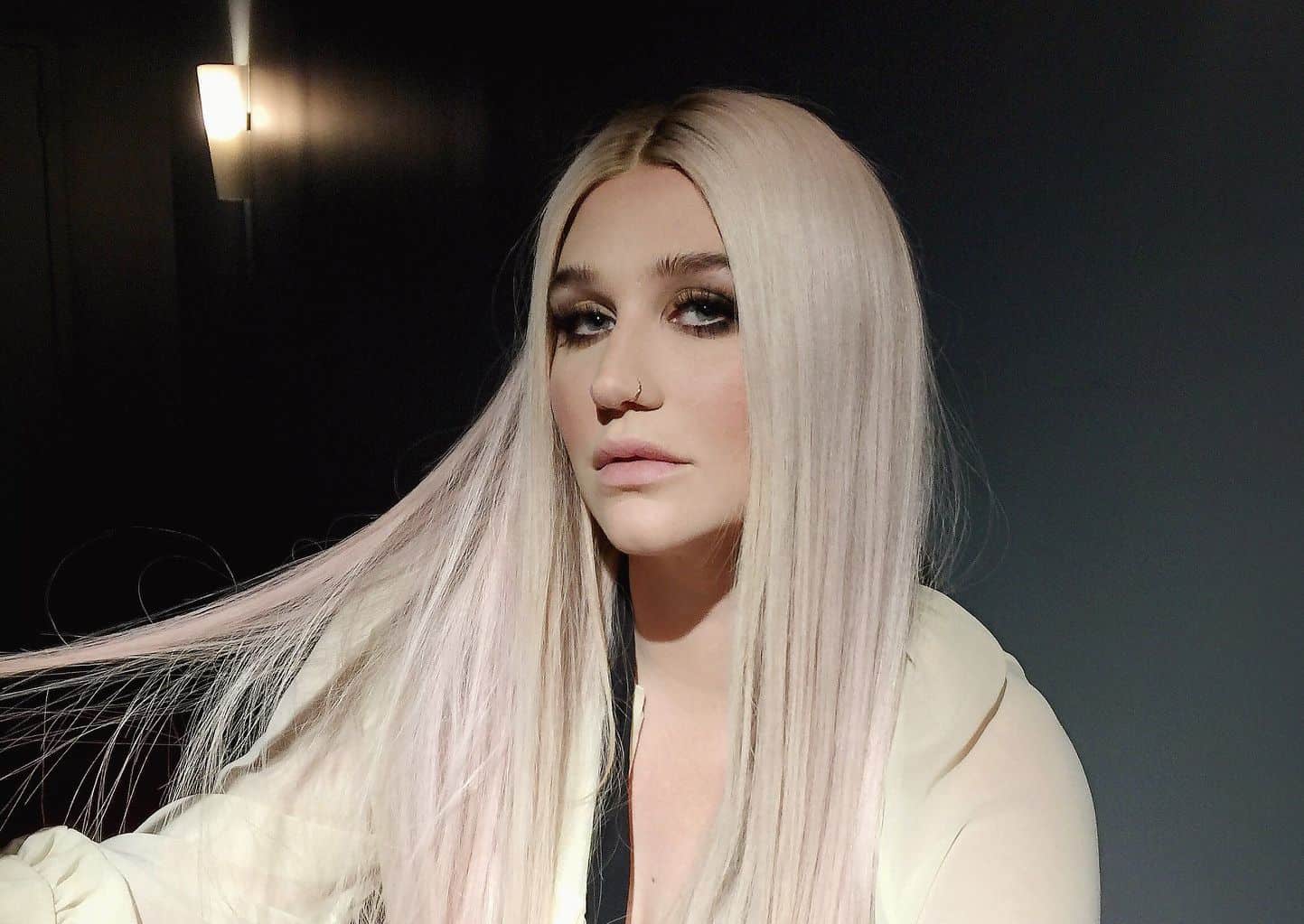 It’s a Friday Funday edition of 5 LGBTQ Things! Enjoy some good news and pop culture nuggets as you begin your weekend.

2. Joan Collins is in. Ryan Murphy announced the actress will be joining the eighth season of “American Horror Story.” The producer’s most recent anthology installment, “American Crime Story: The Assassination of Gianni Versace,” just finished airing.

4. If you’re a queer woman sick of Tinder and other dating apps, consider Instagram. According to BuzzFeed, an account named @herstorypersonals is helping trans, queer and nonbinary people find love, community, friends and sex. The account has been running for a year, but “has successfully matched dozens, if not hundreds, in romantic relationships, and connected countless others in various forms of simpatico queerness.”

5. VIDEO OF THE DAY: Marc Jabobs proposed to his boyfriend at Chipotle with the help of a flash mob:

And this happened…”Charly Defrancesco will you marry me”? #flashmobatchipotle #moves THANK YOU everyone for making this happen video @plural_nyc @laurengerrie @seandon212 @1.800.newbold And to my Ride or Die fiancé @chardefrancesco I LOVE YOU❤️