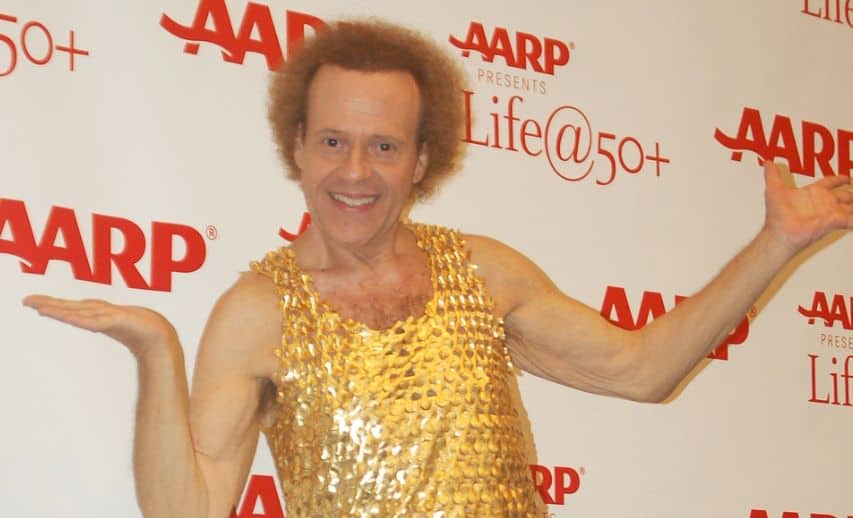 1. Republican Leslie Gibson, the only declared candidate for Maine’s 57th District House seat, took to Twitter and referred to bisexual Parkland shooting-massacre survivor Emma Gonzalez as a “skinhead lesbian.” The Twitter account has since been made private.

2. An openly gay high school football player, Jake Bain, became the target of a Westboro Baptist Church protest yesterday outside John Burroughs School in the St. Louis suburb of Ladue, Missouri. “I think this is one thing that everyone is unanimous about, this is a group of people that don’t really deserve our attention,” Head of School Andy Abbot told KSDK. “When an international hate group is coming to protest at your school, you’re probably doing something right.”

3. Angélica Lozano, an out bisexual, has become the first openly LGBTQ person elected to the Colombian Senate. Lozano, a former Bogotá City Councilwoman, is among 14 LGBT candidates who ran in the elections in the South American nation.

4. Fitness legend Richard Simmons has been ordered to pay $130,000 in attorney’s fees to the National Enquirer and Radar Online following a dismissed defamation lawsuit against the media companies. Simmons sued the media outlets in 2017 after they ran articles claiming he is transgender, which Simmons said they published with “calculated malice.” The judge ruled that reporting a person as transgender is not injurious.

5. VIDEO OF THE DAY: Director Colin Minihan, whose movie “What Keeps You Alive” just premiered at South By Southwest 2018, talks LGBTQ representation in the horror genre.