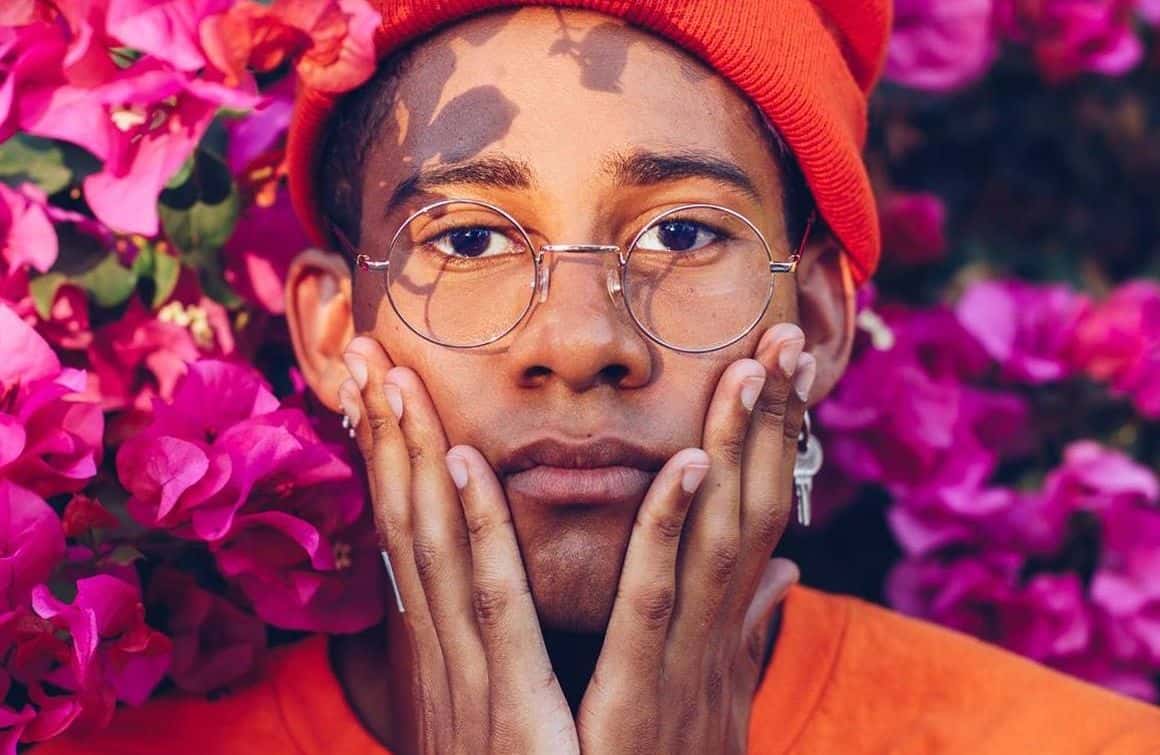 1. With news that Donald Trump has fired Secretary of State Rex Tillerson and will nominate former CIA director Mike Pompeo as his replacement, LGBTQ Nation catalogs Pompeo’s most egregious anti-LGBTQ moments. In a statement, Human Rights Campaign President Chad Griffin said, “The decision to nominate anti-LGBTQ Mike Pompeo could have serious consequences for the United States and LGBTQ people around the globe. The State Department has a crucial role to play in advancing human rights — a role which was already rapidly declining under Tillerson. This decision has the potential to make a dire situation even worse.”

2. In South Florida, a Wilton Manors lawyer, Dean Trantalis, 64, defeated former police chief Bruce Roberts, 70, to become Fort Lauderdale’s first openly gay mayor. Trantalis served on the city commission from 2002 to 2006 and was re-elected in 2013. He garnered about 65 percent of the vote in the mayoral race for a landslide victory.

3. The San Antonio Gender Association is organizing a rally with two other Texas LGBTQ groups, Pride Center San Antonio and the Transgender Education Network of Texas, to draw attention to the alarming murder rates of transgender women of color. A court ruling late last week in which State District Judge Joey Contreras deemed 20-year-old Mark Daniel Lewis not criminally responsible for the death of a 26-year-old black transgender woman named Kenne McFadden, despite evidence of pushing her into the San Antonio River, sparked the protests. The matter will not go to trial.

4. Openly gay Australian actor Keiynan Lonsdale chats with Out about his role in the coming-of-age movie “Love, Simon” (opening this Friday), joining the cast of CW’s “Legends of Tomorrow,” and his own journey out of the closet.

5. VIDEO OF THE DAY: “God’s Own Country,” which screened at last year’s Out On Film festival and was nominated for a BAFTA (the British Oscar equivalent) is now available to stream, and it’s being touted as a rare gay love story with a happy ending (no, not that kind). Watch a scene here.