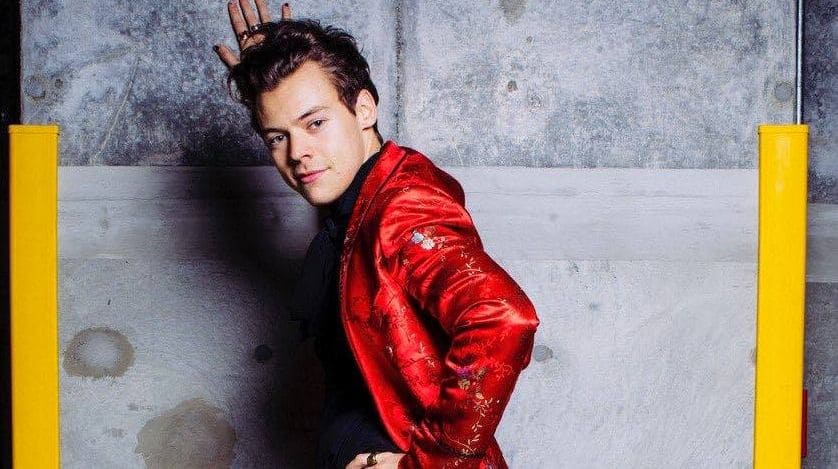 1. There’s a gay wrinkle in the Stormy Daniels saga. According to a report in The Washington Post, Daniels’ close friend, openly gay L.A. photographer Keith Munyan, was privy to details of the porn star’s affair with Donald Trump. Munyan told the newspaper that Daniels invited to him listen in on Trump’s phone calls to her six or seven times over the course of their relationship. “The only thing I ever heard him do is just babble like he always does,” Munyan said. “She checked her phone and goes, ‘Look who’s calling,’ She thought it was so fun. She wanted to be on ‘The Apprentice.’ Wouldn’t you?”

2. A bill nearly identical to the controversial anti-LGBTQ adoption bill in Georgia has been passed by the Oklahoma Senate. Senate Bill 1140 — sponsored by Republican Sen. Greg Treat — would allow faith-based adoption agencies to discriminate against same-sex couples, single people and non-Christians, opponents of the bills say. The bill now moves to Oklahoma House.

3. After more than 22 years serving as executive director, Kate Kendell has announced she is stepping down from her position at the National Center for Lesbian Rights, the first lesbian-led national legal organization in the United States. “My time at NCLR has widened my vistas and laid open my heart. I am honored to have held this position and privileged to have experienced the countless moments of joy and awe that have forever changed our lives as LGBTQ individuals. I’ve been at the center of enormous NCLR victories, four at the U.S. Supreme Court, including the freedom to marry, a fight that seemed impossible to many when I became executive director 22 years ago,” Kendell said in a statement.

4. Social media is all abuzz that pop singer Harry Styles just might be bisexual or pansexual or at least not totally straight. The lyrics to his new single “Medicine” read: “Tingle running through my blood, fingers to my toes/Tingle running through my bones/The boys and the girls are here/I mess ’round a bit/And I’m okay with it/The boys and girls are here/I’m messing ’round with them/And I’m okay with it.”

5. VIDEO OF THE DAY: “Call Me By Your Name” star Armie Hammer plays a gay U.S. Army intelligence officer in 1947 Paris in the film “Final Portrait,” out in select cities March 23.