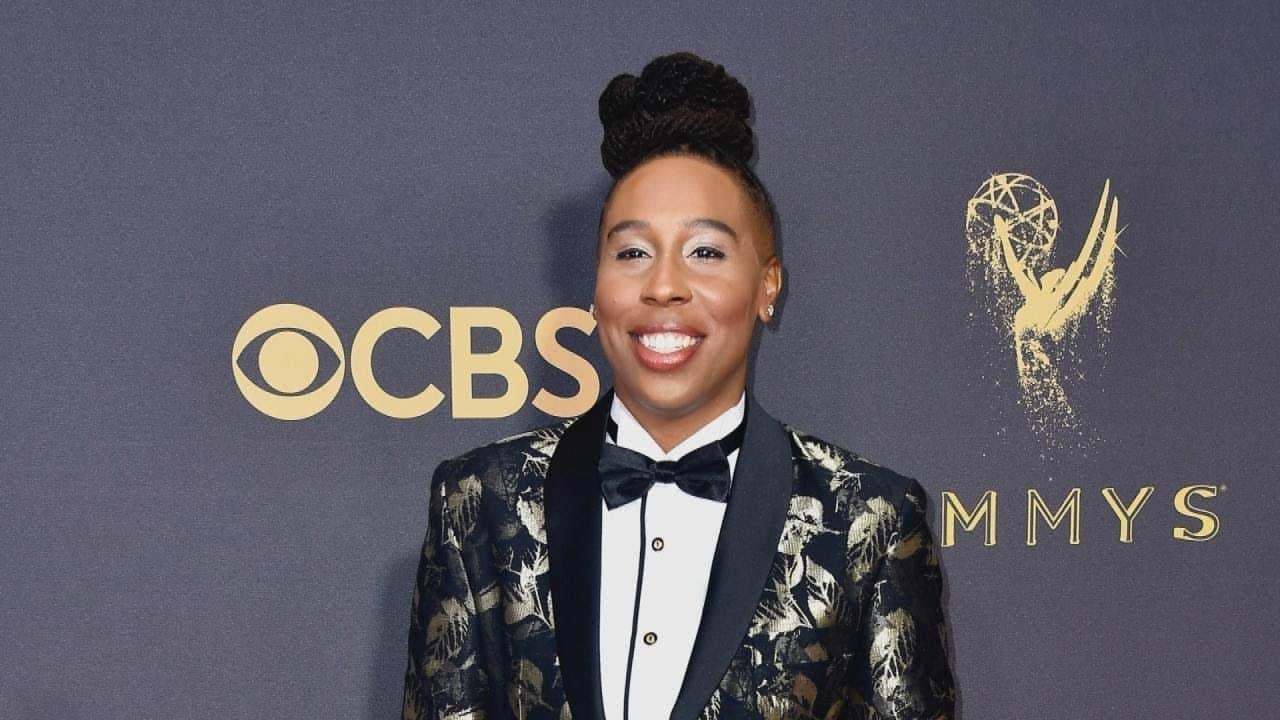 2. The nominations were announced this week for the 45th Annual Daytime Emmy Awards, and Kit Williamson’s LGBTQ series “EastSiders” got six nods, including Outstanding Daytime Digital Drama Series and Outstanding Writing and Directing for Kit Williamson, Outstanding Actor in a Digital Daytime Drama Series for Van Hansis, and Supporting Actor for Stephen Guarino and John Halbach. The show, which streams on Netflix, Amazon Video, Google Play and iTunes, has also featured appearances by Wilson Cruz (“Star Trek: Discovery”) and Constance Wu (“Fresh Off the Boat”). The Daytime Emmys will be awarded April 29 in Los Angeles.

3. Pop diva Christina Aguilera revealed the inspiration for her 16-year-old classic “Infatuation” on the season premiere of “Untucked,” the “RuPaul’s Drag Race” aftershow. The song, on Aguilera’s “Stripped” album, told the story of forbidden love with a Latino man Aguilera dated and developed an obsession with. “It was heartbreaking because I found out he played for your team, not mine,” the 37-year-old singer explained. “He’s gonna see this; he’s gonna be mad,” competitor Vanessa Vanjie Mateo said. “I hope so, girl,” Aguilera shot back.

4. The late gay African-American choreographer Alvin Ailey is the subject of an upcoming biopic now in development by Fox Searchlight Films. Alicia Keys is among the producers tied to the project, and current Alvin Ailey American Dance Theater Artistic Director Robert Battle is working closely with filmmakers.

5. VIDEO OF THE DAY: Morgin Dupont’s hook-laden new single “Dance With You” is a catchy ode to inclusion and diversity.