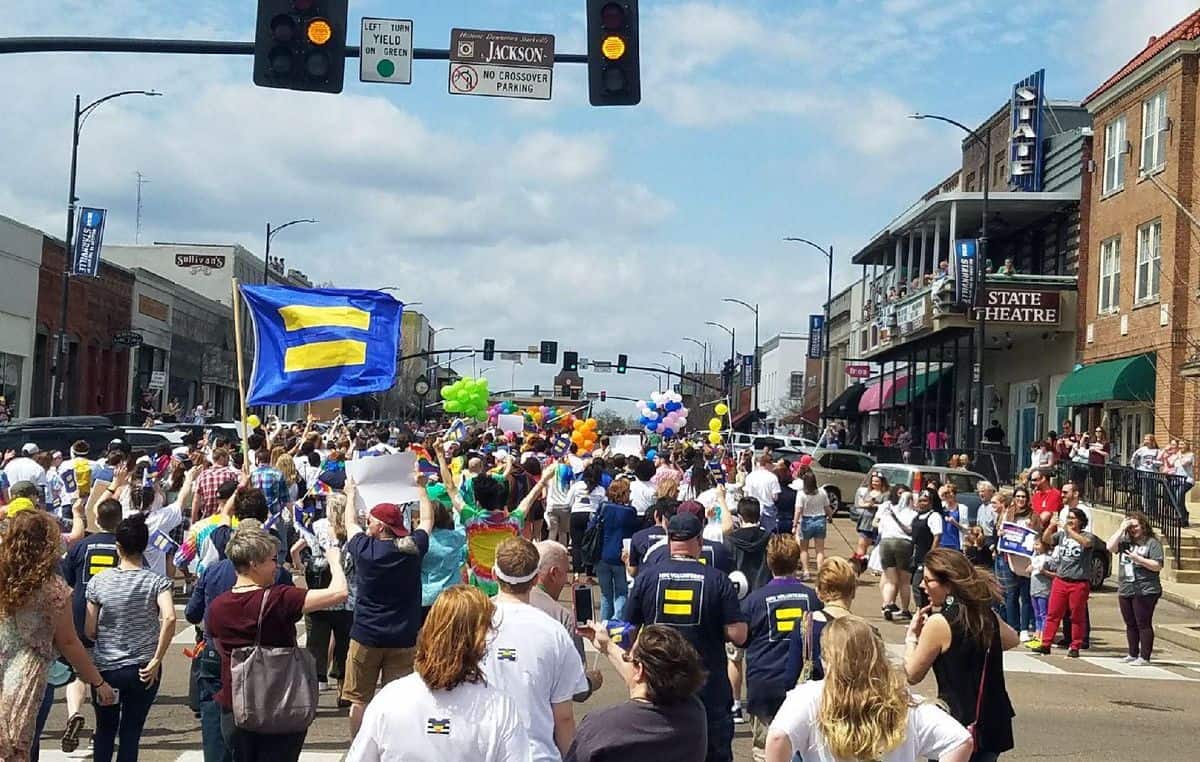 1. A gay man was shot in the leg Saturday morning in Puerto Vallarta, Mexico. The couple, Carl Blea and Marc Lange of Palm Springs, were attacked by a yelling stranger at 2:30 a.m. The pair were confronted by the unknown assailant while walking through a city park, holding hands. When they saw the man reach for a gun, Blea and Lange ran. The stranger fired, injuring Blea in the back of the leg, but leaving him otherwise unharmed. Lange believes the attack was a hate crime. In a Facebook post, Lange stated that “This person was there for no other reason than to kill innocent people.”

2. Emma González, a Parkland survivor, speaker at March For Our Lives, and out bisexual, linked the cause of gun control with LGBTQ activism in a recent statement. González was recently labeled a “skinhead lesbian” by former Maine legislative candidate Leslie Gibson, who dropped out of the race shortly after. In a talk with Yahoo Lifestyle, González (who is president of her school’s Gay-Straight Alliance) described the two causes as “definitely linked for me personally. If I wasn’t so open about who I was, I never would’ve been able to do this.”

3. The counts are in: it was Starkville’s largest parade ever. After being denied their right to hold an LGBTQ event, the inhabitants of the town of Starkville, Mississippi, had their first Pride Parade on March 25. Mayor Lynn Spruill broke the 3-3 tie between the town’s aldermen during a revote. The Spruill tiebreaker happened after a federal lawsuit was filed against Starkville. An estimated 3,000-plus people appeared downtown.

4. Opposing factions have joined together to push for the confirmation of an LGBTQ Trump appointee. According to the New York Times, Richard Grenell, a gay Republican long associated with soon-to-be National Security Adviser John Bolton, was nominated for the German ambassadorship in 2017 by the President. If confirmed, Grenell would become the most prominent member of Trump’s team who is openly gay. Unlikely allies, such as Stuart Milk and Hugh Hewitt, have argued for Grenell’s confirmation.

5. VIDEO OF THE DAY: BuzzFeed News went to an LGBTQ Band Camp. The North Carolina QORDS camp has been described as a safe space for trans and queer kids.