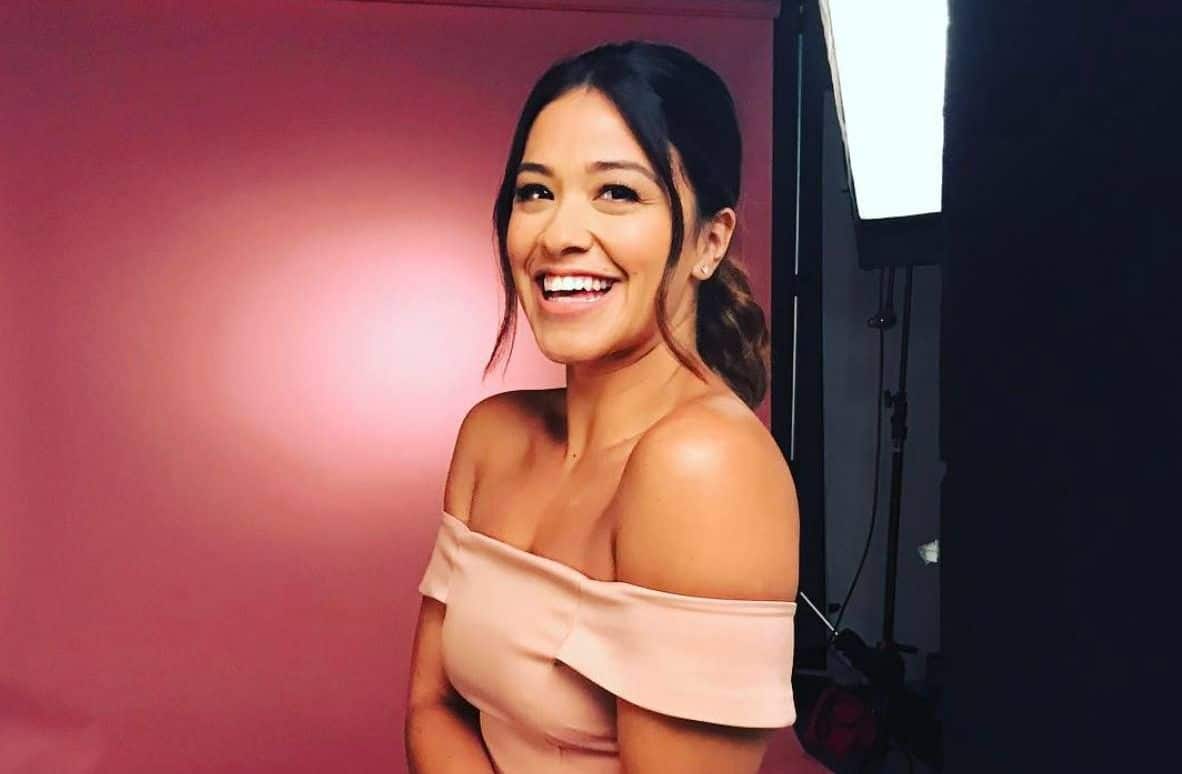 4. “Jane the Virgin” star Gina Rodriguez (currently on the big screen in “Annihilation”) will guest star on an upcoming “Brooklyn Nine-Nine” as the love interest of Detective Rosa Diaz (Stephanie Beatriz, who is openly bisexual IRL). In January, Rodriguez tweeted to @Brooklyn99FOX: “Um…can I get an audition? *applies lip gloss and puckers lips*”

5. VIDEO OF THE DAY: In her unforgettable acceptance speech at the Essence Black Women in Hollywood Awards, actor and screenwriter Lena Waithe urges other LGBTQ African-Americans to come out and says she hopes to “be a shining light for all the little lesbians in training.”