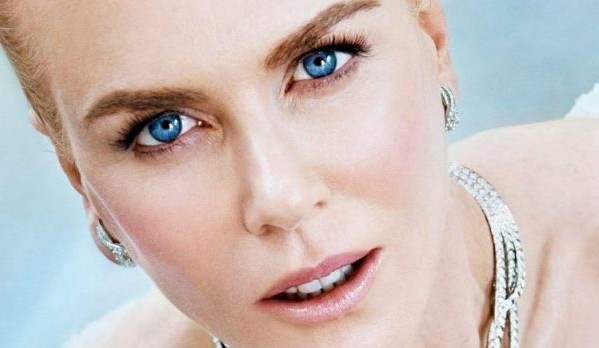 1. Former VP Joe Biden has endorsed transwoman Danica Roem in her run for the Virginia House of Delegates against Bob Marshall, the self-described “chief homophobe” of the Virginia state Legislature. If Roem wins the Nov. 7 race, she will be the first openly transgender legislator to serve in the nation.

2. Some prominent queer Republicans are finally admitting that their vote for Donald Trump was a mistake. Trump got 15% of the LGBT vote in November, but now many of those supporters are expressing regret. “I never thought that Donald Trump was an anti-gay homophobe. I certainly didn’t think that when I met him back in 2011,” gay co-founder of the defunct conservative LGBT group GOProud Jimmy LaSalvia told The Daily Beast. “But we’ve all learned a lot about who he really is since then… this administration will go down as the most anti-LGBT in history.”

4. Oscar winner Nicole Kidman, currently in metro Atlanta filming “Boy Erased,” was spotted wearing a purple GLAAD “Spirit Day” T-shirt on set to show her support for LGBT youth in the fight against bullying. In the upcoming film, Kidman stars as the wife of a Baptist preacher husband and mom of a gay teen son.

5. VIDEO OF THE DAY: Enjoy this clip from “Wonderstruck” from gay director Todd Haynes, out this Friday, Oct. 20.